Review The only Batman I have ever cared about is the cynical desperate anti-hero of Frank Miller's The Dark Night Returns but Lego Batman 2: DC Super Heroes may have just changed my mind. 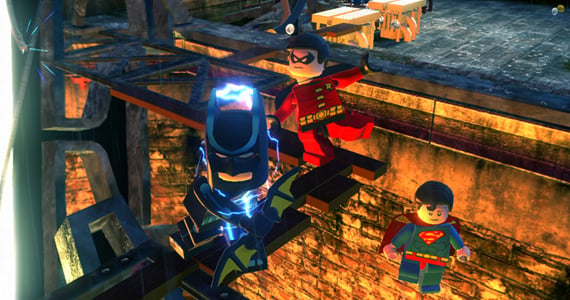 The fall of Superman

Like the Batman franchise the Lego game series is prolific. Since 2005 we have Star Wars, Pirates of the Caribbean, Harry Potter and Indy given the boxy treatment. And I enjoyed them all as, it seems, did a lot of other people. So how is Lego Batman 2: DC Super Heroes going to expand the franchise? By expanding the world, that’s how. But is bigger necessarily better?

Traveller’s Tales has decided not to break its successful mould, only add more bricks, make them bigger and offer an abundance of new collectables, content and puzzles in Lego Batman 2. 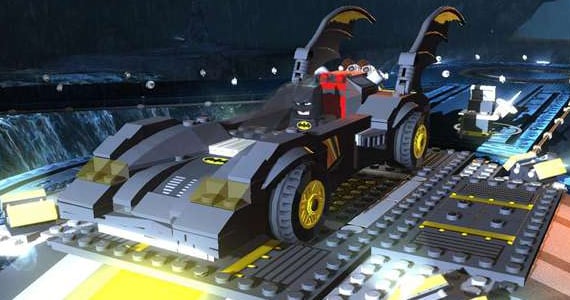 Build upon your driving skills

Now I had always appreciated that Batman is a man of few words and really enjoyed the slapstick miming of the first instalment. This is still apparent, but is now combined with some excellent voice acting. You can’t go wrong with the likes of Clancy Brown – a favourite of mine from such classics as Highlander and Starship Troopers – giving a darkly droll personality to Lex Luthor.

But it's not just the script that breaks new ground. The sheer size and scale of each level eclipse anything I have played in the rest of the Lego franchise, and is helpfully broken up with midlevel checkpoints. Lego Gotham city hub acts as a pivot connecting players to the numerous plot lines and unlocking sections of the city as I progress. 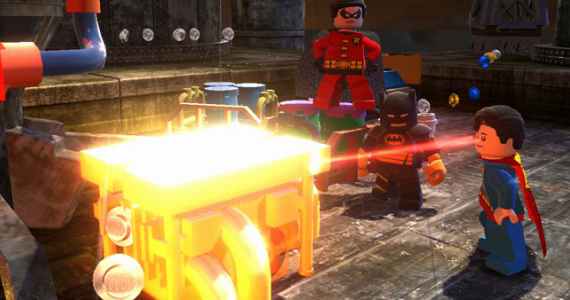 Heating up with the man of steel

My only gripe with the new enlarged Gotham is that its sheer scale makes it a little too easy to lose my way especially for my poor navigational skills – my kingdom for a minimap. Yes, there’s a compass and also a trail to follow but too often I found I wasn’t sure where I was going especially at high speeds in the Batmobile – this is in no way related to the fine I received in the post today for driving up Lewisham's bus-only high street, m'lud.