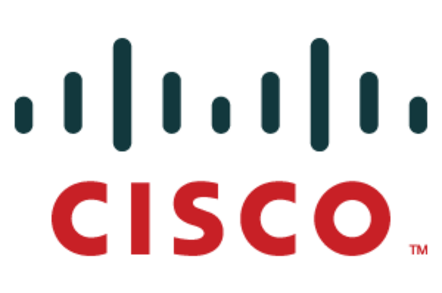 Cisco chief strategist Ned Hooper is leaving the firm to create an investment fund, CEO John Chambers has confirmed in a blog.

Hooper is a 13-year veteran at the networking firm and as well as masterminding numerous acquisitions during his tenure, he managed Cisco's $2bn investment portfolio.

"Ned pioneered the model for large-scale M&A at Cisco and drove significant transactions for the company such as Tandberg, WebEX, Airespace, Starent and NDS," said Chambers.

As a result of the departure, Cisco CTO Padmasree Warrior will also become its Strategy Officer.

"She will be responsible for identifying customer and industry transitions and determining Cisco's strategy to address them," said Chambers.

In another exec shuffle, Pankaj Patel, joint boss of the engineering team, will take control of the entire unit.

Chambers said that over the past 13 years, Patel had grown Cisco's service provider business to the point where it now accounts for more than a third of the firm's direct product revenues today.

The latest moves follow the recent exit of long-serving worldwide channel boss Keith Goodwin, who has retired, with senior veep of public sector sales Bruce Klein stepping into the role. ®