The best low-cost smartie you can buy?

Review As an example of how much the budget smartphone has come on over the last 12 months you need look no further than Huawei's G300, which at £100 pre-paid is Vodafone’s latest entry-level Android smartphone. 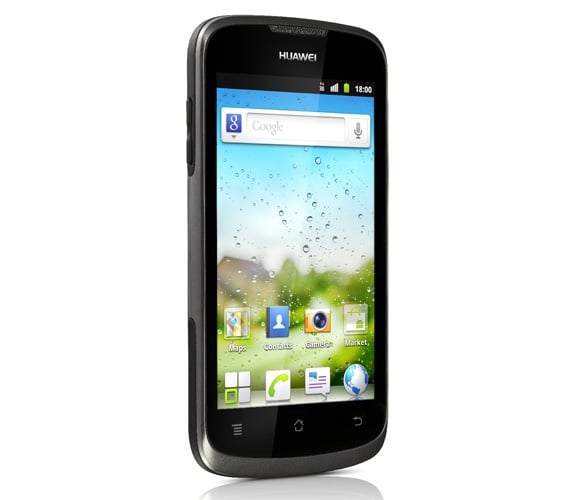 Out of the box the Ascend G300 looks rather smart, if a little anonymous. In fact I’m struggling to think of anything to say about the shape other than it’s nicely rounded and easy to hold. There’s nothing wrong with the build quality though, which is top notch. 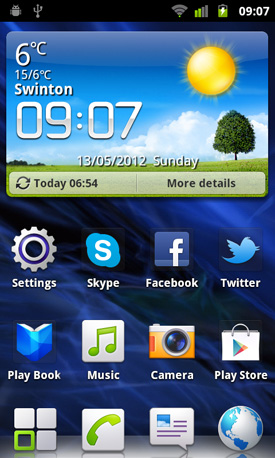 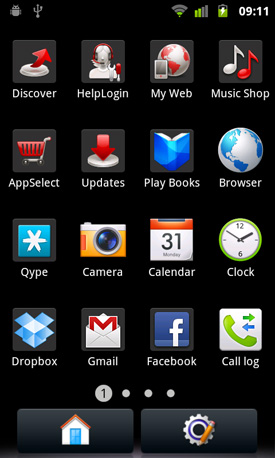 The back and sides are made from a brushed-metal effect plastic while the capacitive screen is glass. The volume and on/off controls are perfectly sized and positioned – especially the former – while the 3.5mm jack is at the top and the microUSB at the bottom, as they should be. The whole thing is very well glued together and feels like it’s built to last.

That solidity has come at the expense of weight and bulk though. At 140g it’s a little on the heavy side by modern standards and at 10.5mm thick, a bit portly too. 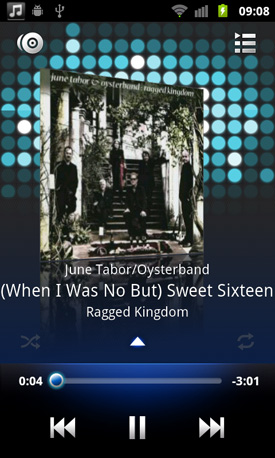 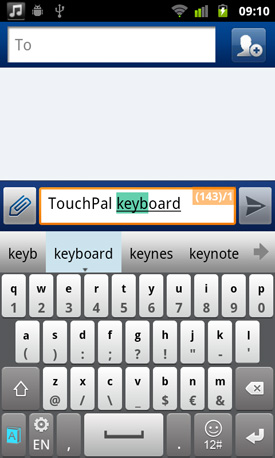 The 4in screen is plain LCD rather than AMOLED and you won’t find any IPS trickery either, but colours are bold and well saturated and there’s no want of brightness. Combine that with a 233dpi pixel density and there’s little to moan about. 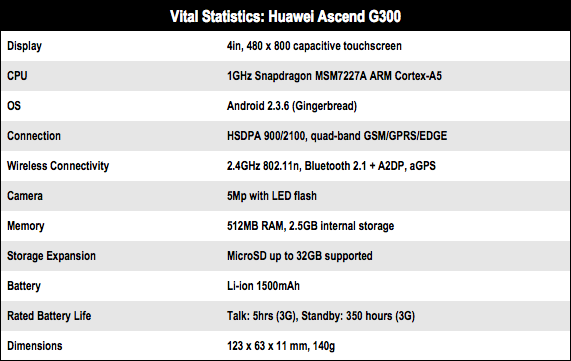