RFP's sent to disties in nod to channel conflict 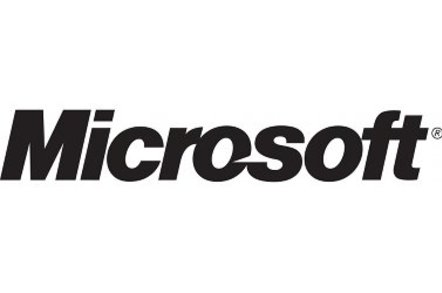 Microsoft is set to shake-up the way it sells Service Provider Licensing Agreements, The Channel can reveal.

The software giant threw out a Request for Proposal (RFP) to existing and prospective distributors recently that need to be completed by today and an appointment is expected mid-August, the timeline sources say Microsoft has set.

To date, five SPLA LARs including Softcat, Insight, Bytes Software Services, HP and Comparex have held exclusive rights to sell the products both to end user clients and to other resellers, and hosting or outsourcing firms.

A Microsoft mouthpiece told The Channel that to "give partners and customers greater choice, we will be undertaking an assessment of the hosting business and specifically the reach and capabilities of the SPLA reseller channel in the UK".

"As part of this assessment we plan to evaluate a possible expansion of the SPLA channel through an RFP process for UK distributors," the spokesman added.

The vendor said the existing SPLA LARs will not be forced to buy through distribution and will continue to buy directly from Microsoft.

Around ten distributors are understood to have responded but if the experience in the US in an indication of how things will progress - with Ingram Micro the sole distributor appointed in 2008 - then there may be a few disappointed applicants.

Microsoft said it expected distie channel to "utilise its reach in the breadth reseller market" to "develop and drive new business, not to reduce the role of existing partners".

It added that SPLA LARs "remain an important part of Microsoft's hosting business strategy now and in the future".

One distributor suggested the SPLA LARs will no longer supply other Microsoft partners, but whether this happens or not is open to debate.

In any event sources say the margins on offer for shifting SPLA licenses to hoisters and dealer are low single digits.

The SPLA business however represents a fair chunk of revenues and is estimated by distribution sources to be worth in the region of £50m to £60mm in sales annually.

A Microsoft insider said the move to add one or more distributors was "common sense" as they can lure a "whole host of very small VARs" while a bunch of reseller contacted by The Channel said they had been reluncant to drive SPLA.

"Since its inception in the UK we could buy SPLA from only a handful of LARs. It was a closed shop. We only reacted to customer demand and didn't drive it because we didn't like buying from rivals. It was the same for anyone of any size," he claimed. ®