If that 65in HD TV you just bought is starting to look at little… small, Sharp has the answer: what it claims is the world's largest LED-backlit LCD TV the 90in Aquos LC-90LE745U. 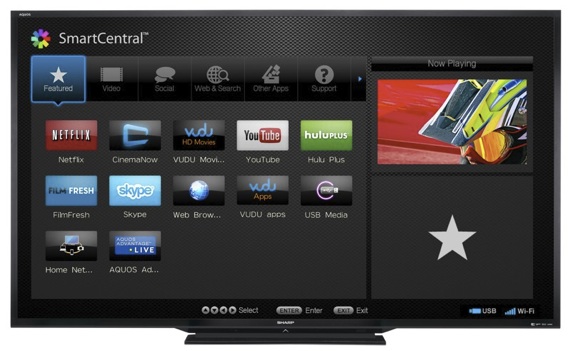 Launched last night in the US - there's no word yet on a UK release; over here we're limited to 80in for now - the 3D-capable set has built-in Wi-Fi and comes with a stack of smart TV apps, including Facebook, Twitter and Netflix. 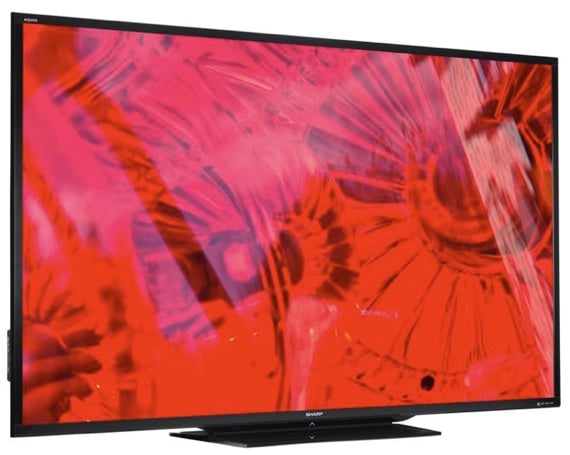 It does field interpolation at up to 120Hz for smoother motion while the array backlight is refreshed at 240Hz. It offers a 8,000,000:1 contrast ratio and packs in four HDMI ports; two 10W speakers and a 15W sub-woofer; and two USB ports. 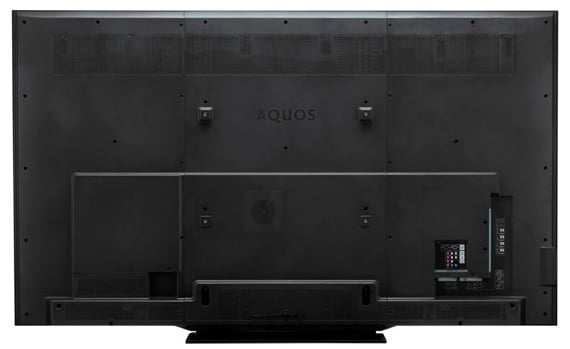