It's all a bit Alan Partridge, but Acer has an Olympic-themed tablet out, and Carphone Warehouse has the sales gig. 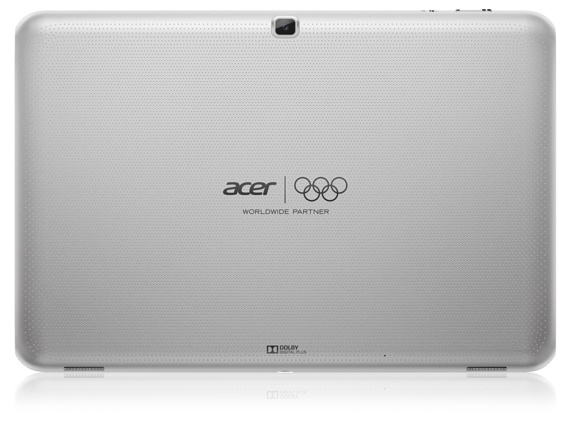 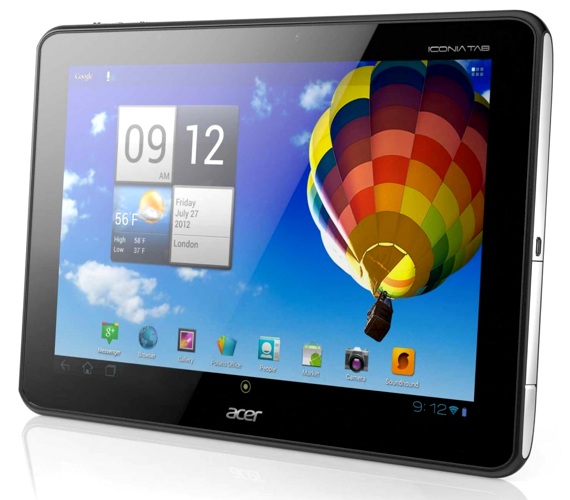 A so-so spec that no doubt Acer hopes will be cast into the shadows by the Olympic branding and be snapped up by sports enthusiasts.

One of their number? Buy yours here. ®