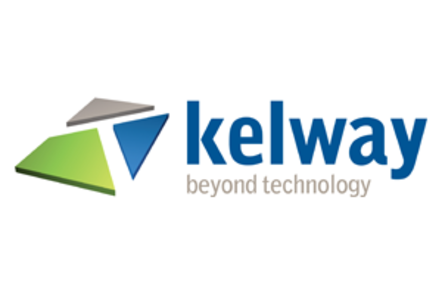 Kelway has poached HMRC bigwig Steve Lamey to take on the role of chief operating officer to oversee services transformation at the acquisitive London-based reseller.

Lamey joined HMRC as CIO in early summer of 2004 and was made COO a little over three years later. Most recently he was director general for benefits and credits within the government agency.

Phil Doye, CEO at Kelway, told The Channel: "We can confirm he has joined us" but was unable to comment further at the time of going to press.

One of the tasks facing Lamey is to build annuity revenues at Kelway, which has acquired six firms in a little under five years including Elcom, Repton, Panacea Services, SAM Practice, ISC and most recently BSS.

Lamey has dealt with several IT suppliers in his previous roles, so may be in a good position to advise on areas where Kelway can brush up operationally.

HMRC said Lamey had played a big part in "transforming the [Tax Credits] service to customers while preparing the introduction of Universal Credit and making significant progress in cutting the level of error and fraud in the system".

It said he had helped oversee the recovery of £1.49bn in tax credits fraud and error losses "against a target of £1.4bn at this stage in the cycle".

But it is also worth noting that the HMRC compliance and enforcement programme implemented between 2006 and last year missed delivery milestones and failed to bring the expected recovery of tax, according to a National Audit Office report from March this year.

The five largest projects deploying IT systems within the scheme, accounting for 62 per cent or £239m of the total spend in the programme, "slipped against planned delivery dates", the report stated. ®