Acer unveiled the Iconia Tab A110 at Computex in Taipei this week - a quad-core tablet that should be available for £130. Wowzers. 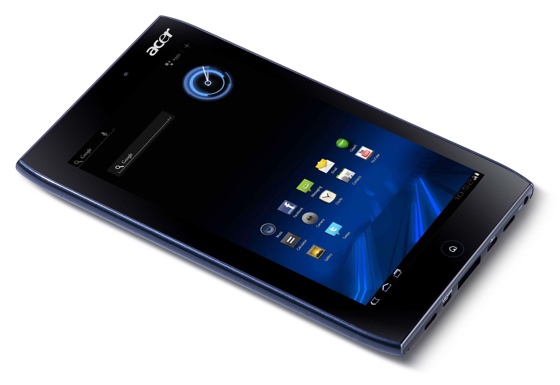 A100 to get the Quad-core treatment

At such a low price point, the Iconia Tab A110 can compete with Amazon's Kindle Fire, although the impact on battery life of having that quad-core CPU remains to be seen.

Other specs include 1GB of Ram, 8GB of internal storage, a front-facing camera and micro HDMI, USB and SD card slots.