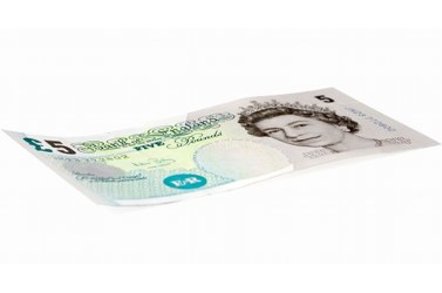 Anglo-Dutch tech group Logica is being scooped up by Canada's CGI Group in a £1.7bn cash deal.

The acquisition, expected to complete in September this year, was agreed by the European wing of IT outsourcing company CGI.

Shares in Reading-headquartered Logica rocketed more than 60 per cent following the news, with an opening price of 108 pence on London's Stock Exchange this morning.

According to its website, CGI provides IT and biz-process services to around 125 partners, and was founded in 1976.

Logica said its shareholders would be entitled to receive 105 pence in cash per share. “Over the past few years Logica has successfully integrated its European businesses into a single organisation with a clear brand and position in its main markets," said Logica chairman David Tyler.

"Significant investments have been made in sales and marketing. It has established a strong presence in outsourcing which now represents 45 per cent of the business.

"Logica has also cut overhead and staff costs substantially and offshore numbers have more than doubled, improving its cost competitiveness." ®