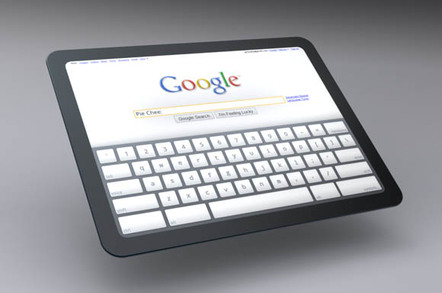 Google fans eagerly awaiting the arrival of the Chocolate Factory’s much-hyped 7in tablet are going to have to wait a little longer after reports suggested it wouldn’t hit the stores until July.

Taiwanese news site Digitimes got the tip from “sources from the upstream supply chain”, who said shipments of the first 600,000 units will begin in June.

The delays have come in order to let Google, and its manufacturing partner Asus, make some design tweaks and ensure the device comes in on budget, the report added.

Previous rumours had pointed to a May release date for the tablet, which could be sold through Google’s Play online store.

Interestingly, Digitimes sources suggested Asus was chosen as the manufacturing partner for this device partly because it was happy to produce a low-price model without fearing its brand would be undermined in doing so.

If successful, the device could hit sales of Amazon’s Fire, and help Google claw some market share back from tablet leader Apple, whose fondleslab still tops the tablet charts.

According to analyst IDC, that share is dropping, however, so there is some hope for Google to do what its Android partners have so far failed to and build a tablet capable of challenging Apple.

A Google spokesperson said the firm doesn’t comment on rumour or speculation. ®