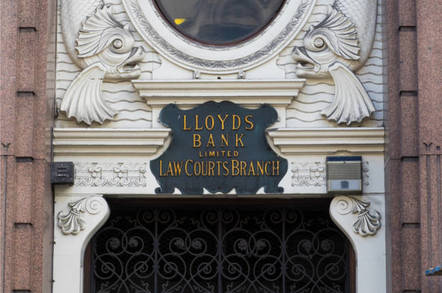 A former Lloyds Banking Group head of digital banking fraud and security has been charged with defrauding her employer.

We have authorised the Metropolitan Police Service to charge Jessica Harper, the former head of fraud and security for digital banking at Lloyds Banking Group, with one count of fraud by abuse of position, contrary to section 1 of the Fraud Act 2006.

The charge relates to an allegation that between 1 September 2008 and 21 December 2011, Jessica Harper dishonestly and with the intention of making a gain for herself, abused her position as an employee of Lloyds Banking Group, in which she was expected to safeguard the financial interests of Lloyds Banking Group, by submitting false invoices to claim payments totalling £2,463,750.88, to which she was not entitled.

This decision to prosecute was taken in accordance with the Code for Crown Prosecutors. We have determined that there is a realistic prospect of conviction and a prosecution is in the public interest.

Harper will appear before Westminster Magistrates Court on 31 May, the CPS added. ®