'Bicycle for your mind', apparently

El Reg hasn't written about VIA for yonks, but it's one of the original x86 CPU makers, thanks to its purchase of processor design firm Centaur in 1999. VIA has long pitched low-cost, low-power CPUs, and now it's trying to do so again, this time with ARM technology, in a bid to take a bite out of Raspberry Pi. 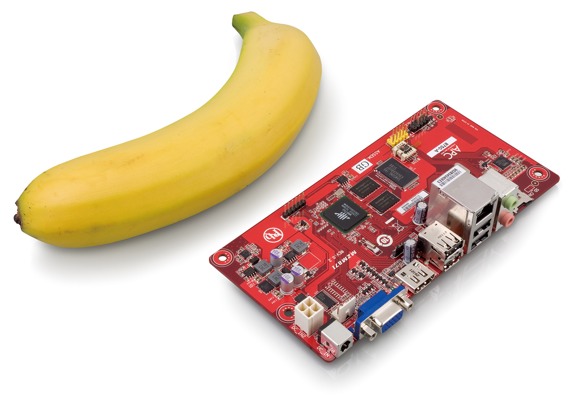 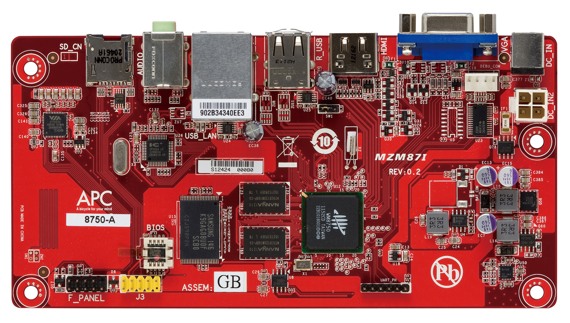 But the scheme's the same: to encourage hobbyists and enthusiasts, VIA said it has "designed APC to be a bicycle for your mind".

The gadget goes on sale early in July, VIA said, but it's promising to start taking orders soon. Presumably, it's hoping to win over folks who are still waiting for a real Pi. ®