Two laptop lines were refreshed by Sony this morning: the Vaio E and S.

The existing 14in E gains a new "wrap-around" look and 15.5in and 17.3in siblings. The bigger machines go on sale early in June, Sony said, but neither qualifies for Ivy Bridge chippery. 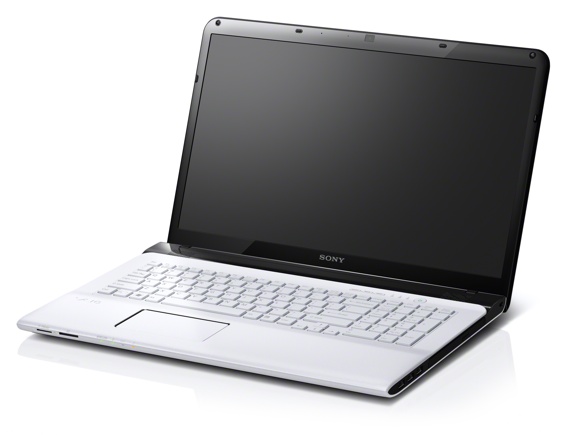 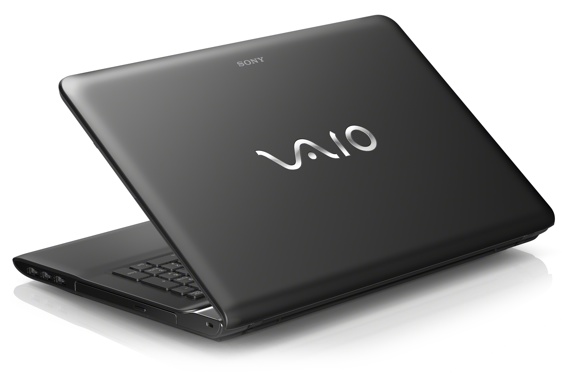 The Vaio S, meanwhile, also goes on sale in June, in 13.3in and 15.5in versions. The latter runs to an impressive 1920 x 1080 resolution, driven by an Nvidia GeForce GT 640M LE graphics chip, though it can also use the Ivy Bridge CPU's HD 4000 core when sheer graphic grunt is not required.