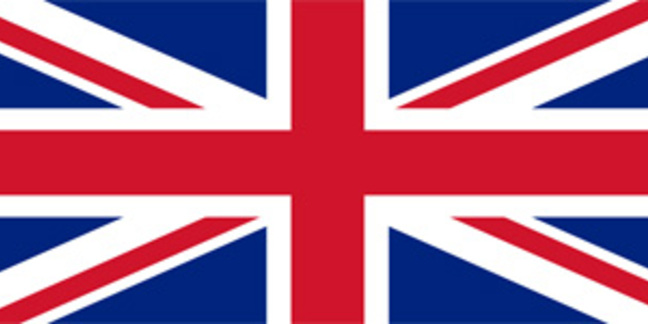 The BSA is again bemoaning the lack of deterrents for software piracy after the commercial worth of unlicensed programs in the UK for 2011 remained at £1.2bn, unchanged on the previous year.

This equates to a piracy rate of 26 per cent as more than one in four applications installed on users' machines was illegal, the software industry's enforcement agency alleged. The survey produced by bean counter IDC also reckoned that 28 per cent of those using pirated copies were under the age of 34 and nearly four out of five were men.

The BSA said that as the UK enters a double-dip recession it was vital that the creative sector's intellectual property and contribution to the economy is protected.

"Software should be the very thing businesses invest in, not scrimp and steal. Anyone who uses software they haven't paid for should face hefty consequences," said Julian Swan of BSA EMEA compliance marketing.

In recent years the BSA and Microsoft have waged war in the channel on software pirates, previously running a "feet on the street" campaign and raiding the premises of firms suspecting of piracy or hard disk loading.

But despite the fines levied by the BSA on businesses caught using unlicensed software, the deterrent needs to be sharpened, the trade body said.

BSA president and CEO Robert Honeywell reckoned: "Governments must take steps to modernise their IP laws and expand enforcement efforts to ensure that those who pirate software face real consequences."

It found that just one in five pirates in mature markets, and 15 per cent in emerging markets, claimed that the risk of getting caught prevented them from downloading software illegally. On a global scale, China has the highest piracy rate at 77 per cent, with the illegal market worth £5.5bn compared to £1.7bn spent on licensed copies. ®

Hands On Plus note to admins: sending content to Microsoft is on by default and users cannot disable it