Not its first slimline laptop

Say hello to Sony's first Ultrabook - though it's not the Japanese giant's first oh-so-skinny compact laptop. Remember: Ultrabook is not a category, just an Intel brandname. 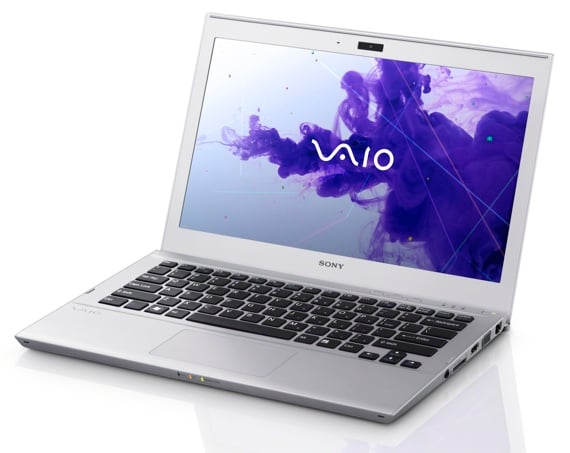 Actually, it's not even Sony's thinnest machine. That honour surely goes to the rather more sexy - but older - Vaio Z, a 16.7mm-think machine that's a wee bit more svelte than the 17.8mm new Vaio T. 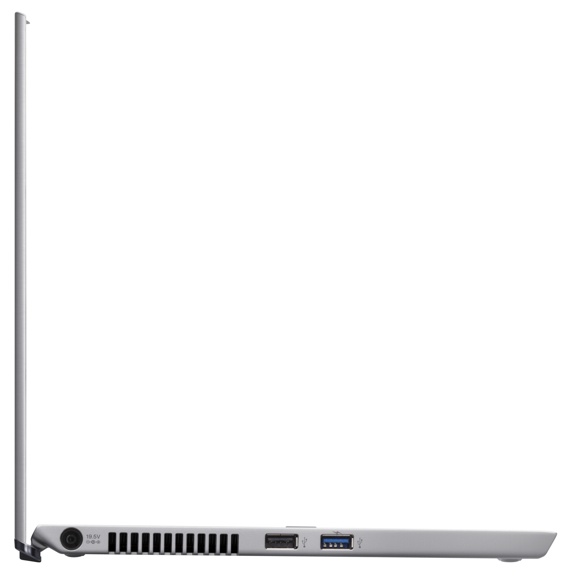 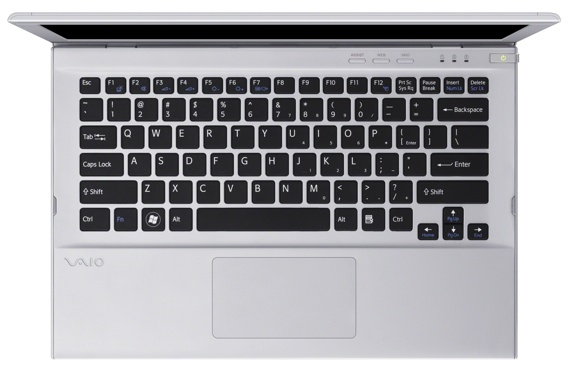 There's no word on precise configurations - or how much they'll cost - but Sony did say the T line will go on sale in June. ®