Look back in Ascii: Computing in the 1980s

When computing was truly personal

When I landed the job of Doctor Who Script Editor in 1981, I knew I needed a computer. Actually it was something I'd known since the age of 12, but back then you couldn't get started for less than half a million dollars. Now you could pick up a Sinclair ZX81 for a shade under fifty quid in kit form. But if you wanted a serious computer for writing - and I did - you needed much deeper pockets. 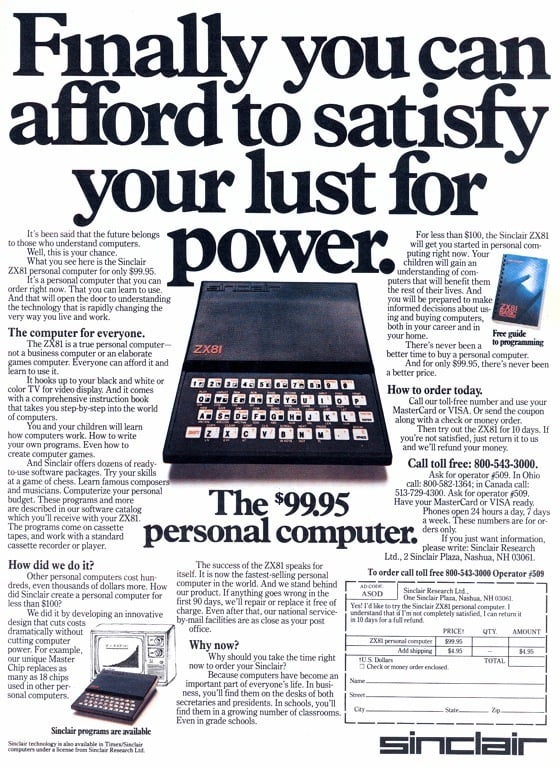 'Peoples of the universe, please attend carefully. The message you are about to hear is vital to the future of you all'

The IBM PC was launched in the UK that summer for a little over £2000, and shortly before Christmas the £235 BBC Micro arrived.

In fact, a number of usable machines had been coming onto the market since the late 1970s: for around £600 you could get the butt-ugly Commodore PET, and if you had around twice that to spare there was, of course, the Apple II — although lower case characters on the screen would cost you extra for a much coveted hardware plug-in called “Dan Paymer’s Lower Case Adapter”.

At one point I had my heart set on the Exidy Sorcerer. I liked its standardisation: it was built around the S100 bus and the Z80 processor and ran the CP/M operating system. Unfortunately it went out of production around this time. 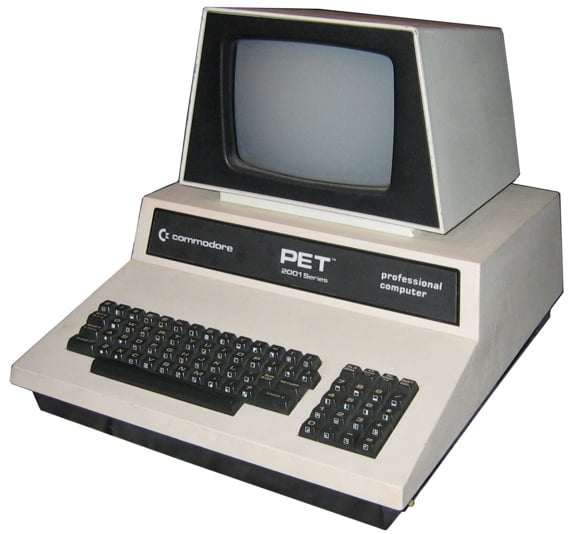 Meanwhile, my desk was piling up with submissions from would-be Doctor Who writers. One of these was a computer buff. Andrew Stevenson's stories never made it to the screen, but he steered me in the direction of a company up in Nottingham that was importing an affordable dual-floppy CP/M machine direct from America, the Vector Graphic System B. I got to try it by promising to review it for a popular computing magazine of the time, Practical Computing.

I liked the Vector Graphic System B because it came with the company’s own word processor, Memorite. The machine had a unique video controller, the Flashwriter, and the whole of the text you were writing was retained in Ram rather than being written to disk. This allowed you to move through large quantities of text very quickly, essential for editing. The memory limitations restricted the maximum size of your text file, but it turned out that a single Doctor Who episode would just about fit. Yes, 48KB of Ram was plenty in those days. 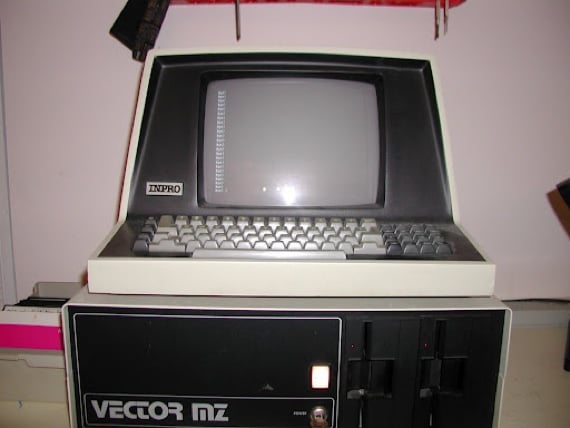 The machine grew with me - after a couple of years I added a hard drive. No easy matter, as CP/M wasn't geared up for this: I needed to add about 1KB of code to the Bios, by hand, in hex.

Next page: The Mac Arrives
Page:
Tips and corrections
94 Comments