Gaia scientist Lovelock: 'I was wrong and alarmist on climate'

'I swore Earth should be frying by now' 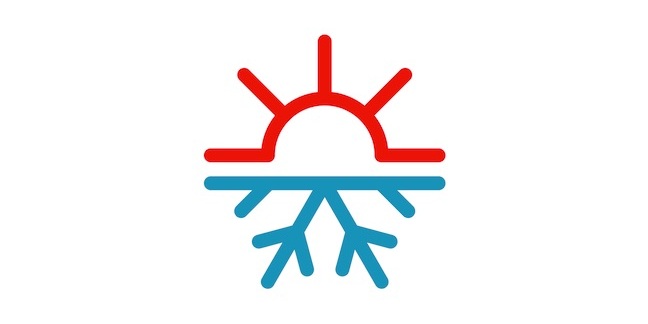 Speaking to MSNBC, Lovelock admitted spicing up his books with headline-catching doomsday predictions.

In 2006 Dr Lovelock predicted the Earth “would catch a morbid fever” that would destroy six billion people - "the few breeding pairs of people that survive will be in the Arctic where the climate remains tolerable,” he predicted. In 2009, he was telling the Guardian that "we may face planet-wide devastation worse even than unrestricted nuclear war between superpowers".

"I made a mistake," the 92-year-old scientist now says.

“We were supposed to be halfway toward a frying world now,” Dr Lovelock reflects. “The world has not warmed up very much since the millennium. Twelve years is a reasonable time. It [the temperature] has stayed almost constant, whereas it should have been rising - carbon dioxide is rising, no question about that.

“The problem is we don’t know what the climate is doing. We thought we knew 20 years ago. That led to some alarmist books – mine included – because it looked clear-cut, but it hasn’t happened."

This puts Lovelock in the same territory as scientists such as MIT's Professor Richard Lindzen.

"A doubling of CO2, by itself, contributes only about 1°C to greenhouse warming," Prof Lindzen explained [PDF].

Positive feedback from water vapour and clouds are posited (and programmed into climate models) to provide the "runaway" warming. But these are poorly understood, and observational evidence suggests this feedback has been wildly exaggerated. Lindzen finds around 0.8°C of warming is consistent with a doubling of CO2.

“We will have global warming, but it’s been deferred a bit,” the British scientist now thinks.

Dr Lovelock is famous for creating the Gaia metaphor – viewing life on Earth as a single self-healing system. His books include Gaia: The Practical Science of Planetary Medicine, The Ages of Gaia, Healing Gaia, The Vanishing Face of Gaia and The Revenge of Gaia. ®