Amazon's Kindle Touch has gone on sale a week ahead of schedule, with the second of the company's latest-gen Kindles now available from select retailers.

Of course, Amazon.co.uk fronts the Kindle Touch sales, where customers can pick up a Wi-Fi only version for £109 or a 3G model for £60 more. 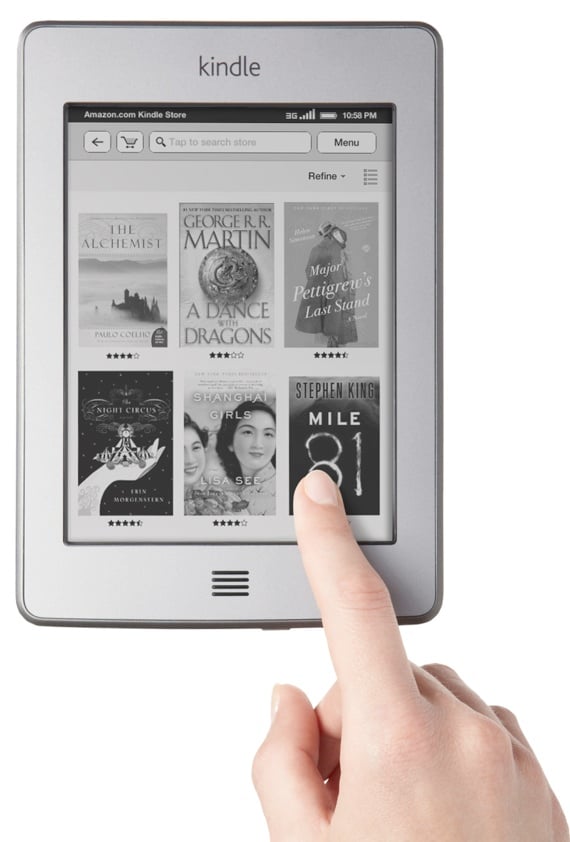 While both Kindle Touches were penned for release on 27 April, the company said it knew UK customers were "eager to get their hands on them" and was "delighted" to ship earlier than planned.

With the Touch release out the way, maybe Amazon will finally turn its full attention towards bringing the Kindle Fire over the Pond. We twiddle our thumbs patiently. ®