Meantime, Apple needs for once to think about users outside the States. Yes, the ATV's Netflix app will work with Netflix's UK video catalogue, but not too many Brits will care much about Major League Baseball, I'd say. We want BBC iPlayer, we want Lovefilm, we want 4oD. A few even want Demand 5 and ITV Player. There's no shortage of UK content Apple could add if it had a mind to. 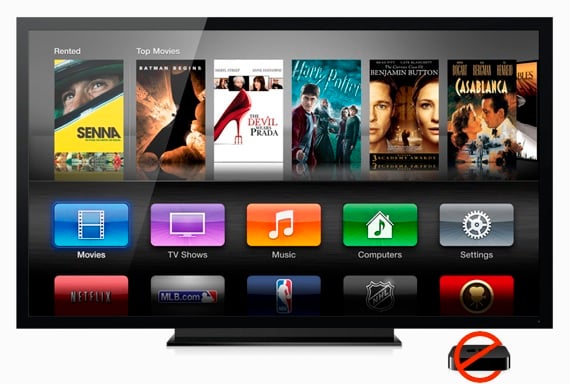 There are more content sources Apple could add for its American customers too. That it has shied away from doing so suggests it hasn't been able to make up its mind whether it wants the ATV to be merely an iTunes Store accessory or a broader IPTV platform.

Making other content sources more obvious - what else are those big colourful icons for? - points to the latter. No doubt the eagerly awaited arrival of the 'iTV' will make this bigger ambition obvious. 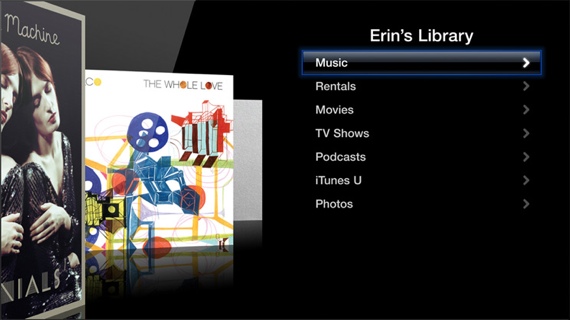 The 3G ATV's UI, then, is a prototype, the box's userbase a focus group to be used to help Apple select the best UI for its HD TV, which, if it's to be a true success, needs to look beyond the iTunes Store for content.

Maybe a better UI is coming down the 'pike, but that doesn't help the ATV here and now. UI tweaks aside, this box doesn't really do anything the first-gen model didn't. Yes, there's 1080p playback, but you're still limited to the iTunes ecosystem, whether you get films and tunes from the Store or stream it from your computer. 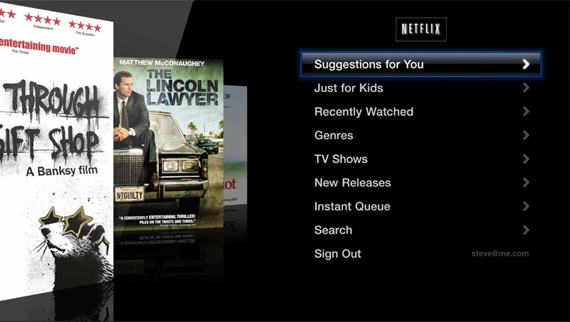 Apple, Netflix and iTunes are not enough.

If you want other formats, you'll have to jailbreak and install XBMC, like I did with my still-very-much-in-use first-gen ATV. Or ignore the Apple product altogether and buy something like the WD TV Live, which has a less attractive UI, but can talk to network shares, online services - including iPlayer - and directly connected storage.

I like the Apple TV: the UI is easy to navigate and, if retrograde, nonetheless paves the way for apps; the remote is excellent; it's responsive, and playback is good; and the box itself is compact and doesn't need a power brick. It is one elegant, compact set-top box. But it's also useless if you're an iTunes refusenik, or you like to look over the garden wall from time to time. Yes, you can jailbreak it, but you should do that because you want to, not because you need to. Alas, with so few extra, non-Apple - and, crucially, non-US - content sources included out of the box, it's a necessity here. ®