Mobile gaming: battle of the gadgets

One thing to rule them all? 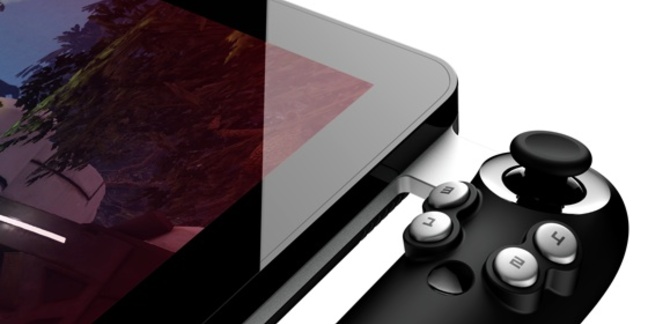 Gamers are everywhere nowadays. Often gamers who don't even consider themselves gamers. Take the woman beside me on the Sardine Express to London last week. Late-30s, attractive, suited and well-manicured – far removed from the stereotypical gamer. But there she was, 7:30 in the morning on a packed commuter train, swiping and tapping away at her fondleslab like her life depended on it. 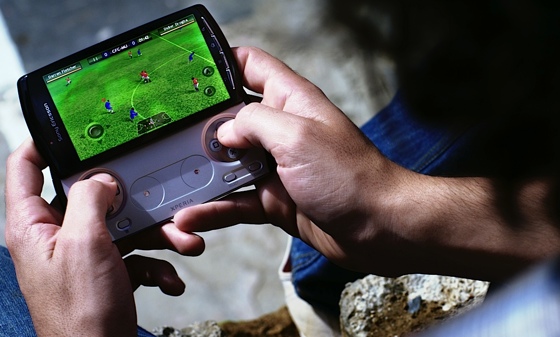 Thanks to mobiles, gaming is everywhere

I've no idea what she was playing – some weird-looking protoplasmic evolution game, from what little I could see. It doesn't matter. What does is that she wasn't reading an e-book or surfing the web. She wasn't listening to music. And she wasn't Tweeting or updating her status. She was gaming. And she's not alone.

The Nintendo DS played vanguard in democratising gaming, but it's the rise and rise of smartphones and tablets that has blown the audience for videogames wide open. It's boom-time for mobile gaming, with the market experiencing exponential growth. Depending which well-informed, finger-in-the-air forecast has it right, global mobile gaming revenue is set to rise from £3bn this year to between £6bn and £18bn by 2014, and account for 20 per cent of total global videogame revenue by 2015.

Big business means big competition. So what are the key battles being fought in the lucrative pocket space? Will there be any clear winners? Or is this one game which everyone can win?

iOS vs Android vs WinPho

Since the advent of fondleslab gaming it's been an embarrassingly one-sided fight between the heavyweight champ iOS and challenger Android. That might seem odd given the technologies are fairly matched, but it's who's in your corner that really counts. Google's poor marketing, increased piracy and wide-scale device and OS fragmentation has been the antithesis of Apple's offering and a constant deterrent to developers and publishers. 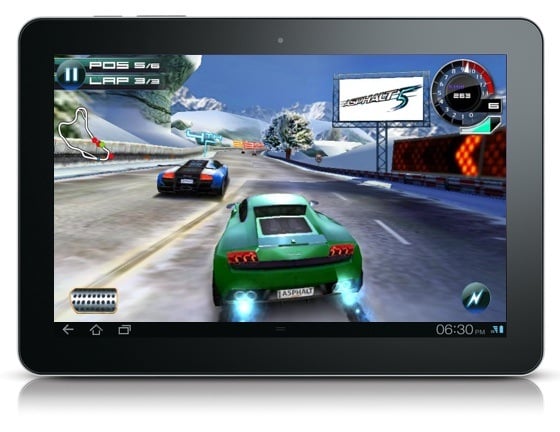 And not just on the iPad, but on Android tabs, like the Samung Galaxy, too

That's all set to change, however. Android's market share has iOS on the ropes. Sheer economies of scale are shifting developer attitudes, as marked by the recent simultaneous release of GTA III. But with no natural exclusives, and with the technologies keeping pace with each other, that shift will simply redress the balance of power and lead to homogeneity, negating the influence gaming has in determining fondleslab choice.

Until you consider Microsoft, that is. Windows Phone 7 was hastily cobbled together, but it secured Microsoft a foothold in the market. Windows 8 should seriously challenge the status quo. As the only OS developer with gaming pedigree, Microsoft is uniquely placed to exploit gaming's increasing importance in driving tablet adoption by delivering exclusive content. 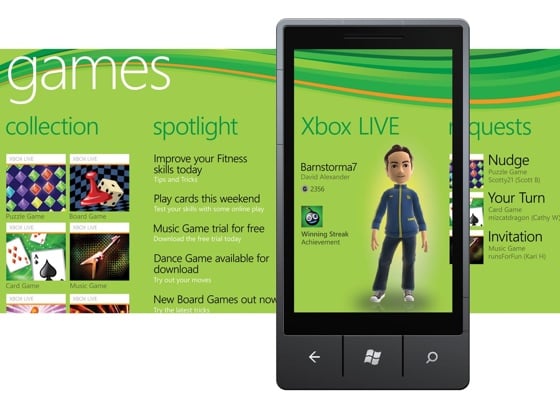 In Microsoft Game Studios, Redmond has what the competition lacks: a proven first-party developer. More importantly, its Xbox and Games for Windows brands offer powerful leverage to encourage exclusive or time-exclusive third-party content. And the killer blow that could turn foothold into stranglehold? How about the tantalising promise of cross-play and interoperability between Windows 8 devices, PCs and the Xbox 720?

Next page: Tablets vs Smartphones
Page:
Tips and corrections
23 Comments