Sony beefed up its Cyber-shot range of snappers today, revealing a couple of compacts with snazzy sensors geared towards low-light settings.

The Sony Cyber-shot WX70 and WX50 rock up with a 16.2Mp Exmor R Cmos sensor and an improved image processor. 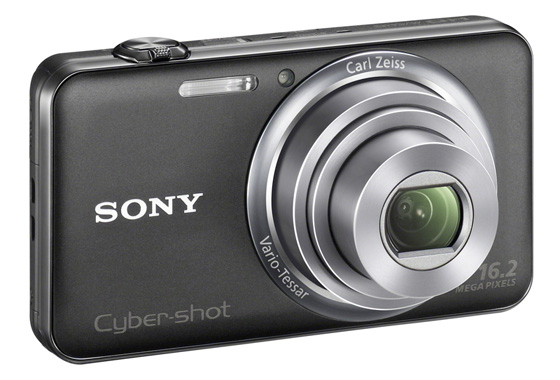 The 25mm lens features a 5x optical zoom and captures 12Mp stills when the camera is in snaps mode, and 1080p HD video when it isn't.

The Sony Cyber-shot WX70 features a 3in touchscreen display, while its sibling, the WX50, clicks into gear with a smaller 2.7in panel. Both will be available this March, with prices yet to be set. ®

AT&T tracked its own sales bods using GPS, secretly charged them $135 a month to do so, lawsuit claims

See, it's not just users getting shafted