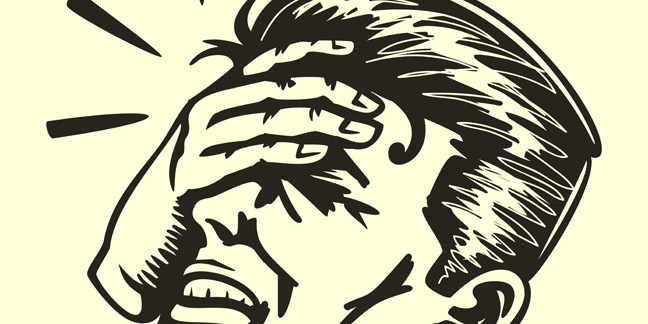 Updated O2 UK is dishing out its customers' mobile numbers like free sweeties to every website they visit over a 3G connection.

The info leak was highlighted yesterday by O2 customer Lewis Peckover, who set up a little web tool that displays all the HTTP header information sent to sites by connecting web browsers. These strings of data include details such as the URL of the page requested, and the web browser and operating system versions used by the person visiting the site.

For customers browsing on an O2 3G connection, these headers also include their telephone number in an x-up-calling-line-id line - added in by proxy server software most likely running on the telco's network, rather than disclosed by a gadget's browser or software. Enterprising website owners can try to keep a copy of the HTTP header information sent over by visiting browsers and tie it to IP addresses and logins, if applicable.

Rival 3G networks are not appending visitors' phone numbers to the HTTP headers. O2 phones using Wi-Fi won't have the issue, nor will O2 users using web browsers such as Opera, which have their own proxy servers.

From reports on Twitter, BlackBerrys on O2 don't experience the problem because RIM runs its own proxy servers, and neither do O2 customers in Germany and other countries because the telco operates separate proxy servers in each nation.

While O2 says it is still investigating the matter, the number-leaking HTTP header has disappeared from the telco's 3G proxy system. ®