With World+Dog's attention focused on the new gadgets on show at CES this week, games trade organisation UKIE decided the time was right to reveal which were the UK's top selling games of 2011.

It should come as no surprise who shot to first place.

For the third year running, Activision's Call of Duty series snapped up the accolades as best-selling game of the year, this time through Infinity Ward's Modern Warfare 3. 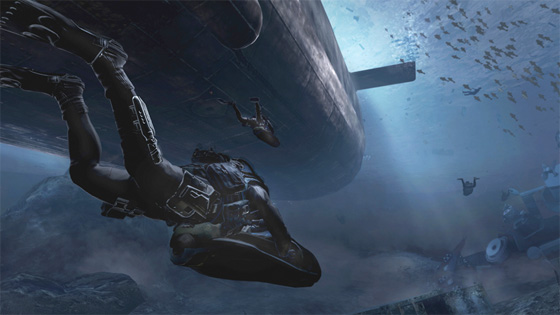 EA held onto the next two places in the all formats charts, with Fifa 12 and Battlefield 3 respectively, while a surprise entry for 505 Games' Zumba Fitness jogged into fourth ahead of Bethesda's The Elder Scrolls V: Skyrim.

Most of the all-formats top-ten sellers were launched in Q4, which apparently meant for the first time ever, over half of the annual software sales revenue was collected in the final quarter of the year.

Check out the figures below for the full top ten and a list of top fives within each individual platform. ®