Sony Ericsson is preparing to announce something big at the Consumer Electronics Show (CES) in Las Vegas next week, it has been hinting.

The company took to its official Sony Ericsson Facecrack page, teasing fans with a series of close up images alongside a note that says: "Just a few more days until we can reveal some interesting news – what do you want it to be?" 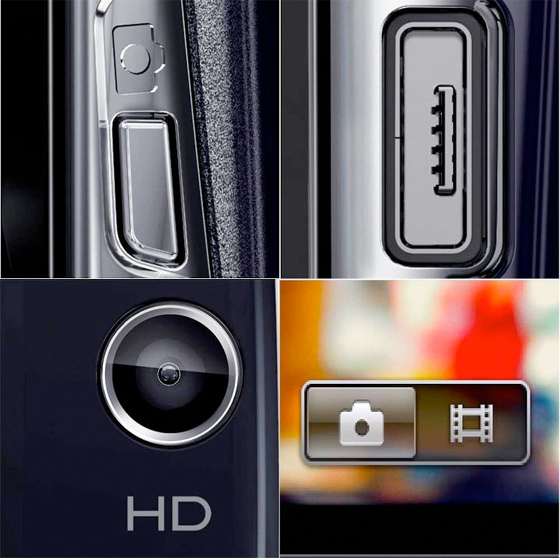 Move along, nothing to see here...

With zilch confirmed and the images inconclusive, punters have published their predictions. These include the rumoured HD sequel to the Xperia Arc, a new super-phone codenamed LT28at, and the Xperia Ion - a name the company recently registered as a trademark.

We'll let you know when Sony Ericsson spills the beans at CES. ®