EA's Battlefield 3 has been outlawed in Iran, with police allegedly arresting shop owners that secretly stock the game.

If reports are to be believed, Iranian cops are cracking down with a vengeance, raiding shops and arresting owners found to be selling pirated or imported copies of Battlefield 3, Agence France-Presse reports by way of the Lebanese Daily Star.

The Iranian ban is hardly surprising considering Battlefield 3 depicts a fictional US invasion of Tehran. 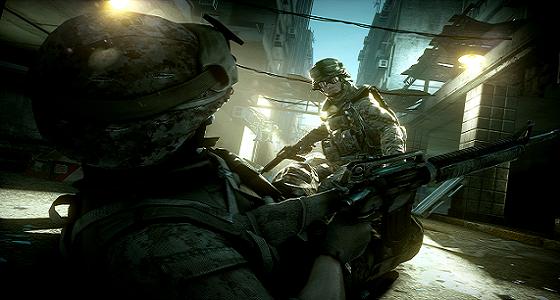 "The locals made sure I got stoned... help"

Iranian youths have created an online petition to campaign against the game's sale too. "We understand that the story of a videogame is hypothetical," it reads, before insisting "the game is purposely released at a time when the US is pushing the international community into fearing Iran."

Either way, EA doesn't seem too bothered and claims the ban may even be good for anti-piracy measures.

"In that Battlefield 3 is not available for purchase in Iran, we can only hope the ban will help prevent pirated copies reaching consumers there," the publisher said in a statement.

Not sure exactly how it works that out, though. ®