Erotica 2011 stands firm against rise of the sex machines 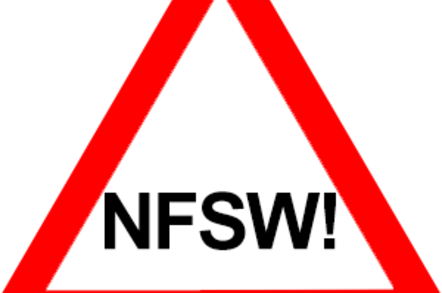 NSFW It may not have been overtaken by machines just yet, but reports of the demise of Erotica may be just a bit premature.

An official spokesman for what is widely billed as the UK's premier adult event confirmed this weekend that London's Olympia had already been re-booked for next year and, despite detractors, Erotica was looking forward to many more years of "celebrating sensuality".

There is also a major question mark over whether Erotica has much to say to those seeking the latest developments on the sexual technology front. 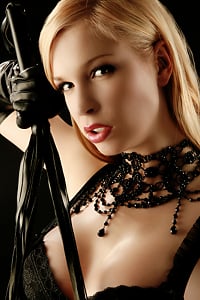 Back again were old favourites Toffoc – a Welsh company making toffee-flavoured vodka – and Renapur, who supply a complete leather care cream. Though not the RSPB, whose dalliance with Erotica appears to be at an end.

There were a couple of fucking machines, complete with "vac-u-lock" attachment (which we learned, with relief, locks to the machine and nowhere else!).

However, the only truly innovative product appeared to be the "little rooster", a new concept in early morning alarm calls – albeit mostly for the ladies. For this is an alarm-cum-vibrator, that fits neatly inside your knickers and wakes you, according to the sales blurb 'gradually, sensually'. It is ideal for heavy sleepers and perfectly safe, as the assistant explained: "I've been wearing mine all week, and it's not the least bit uncomfortable". 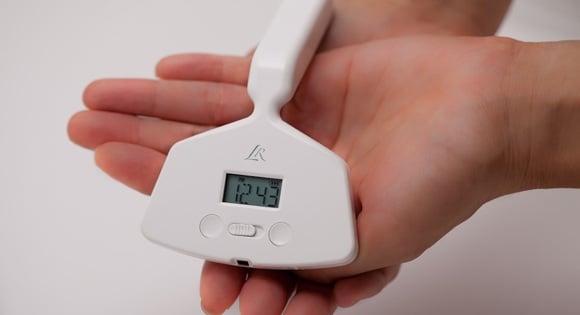 You're not actually supposed to wear it in your hands...

This is all very strange, since a combination of mischievous technological ingenuity and internet geekery look set to make the next decade the dawn of a great new era of techno-sex. This Christmas, fans of all things vibratory will be celebrating the launch of a new and fully legal "magic wand".

Next page: Control comes in a variety of forms...
Page:
Tips and corrections
32 Comments

Love Microsoft Teams? Love Linux? Then you won't love this

Updated Learn to love the browser instead

Can we learn to love AI and sex robots?

Reg lecture explores what turning on a machine really means

Companion app recorded audio you while you - ahem - played, but it never left your phone