Research in Motion's upcoming BBX OS has been spotted on an unreleased handset, said to be called the BlackBerry London.

The BlackBerry London is said to pack a dual-core 1.5GHz CPU, 1GB of Ram and 16GB of Flahs storage, according to The Verge. There are also 8Mp rear-facing and 2Mp front-facing cameras. 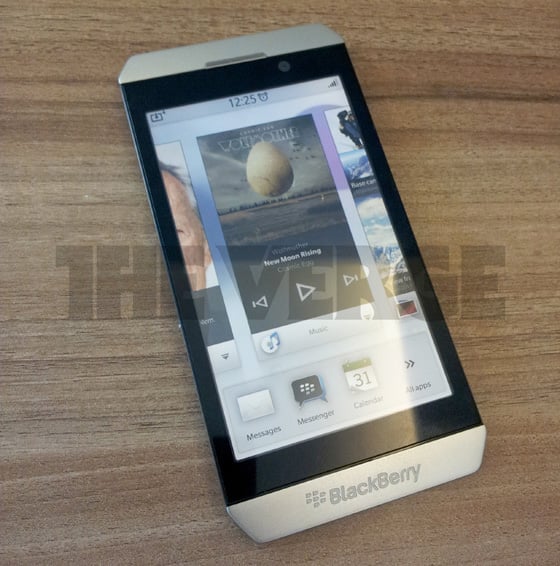 The London is said to be thinner than an iPhone 4S and approximately the same size as a Samsung Galaxy S II.

RIM's newfangled OS, BBX, was apparently planned for initial implementation in the BlackBerry Colt, a small PlayBook-like handset. However, the plan was scrapped to favour the London, which is set to appear in Q3 2012, BGR reports.

With the London and RIM's collaboration with Porsche Design, the future of BlackBerry is looking edgy. The squares are back in town.

In the meantime, though, RIM has officially confirmed the release of a more rounded handset, the BlackBerry Curve 9380. The latest Curve does away with a keyboard entirely, relying on a 3.2in touchscreen with a 360 x 480 resolution. There's also a 5Mp camera and NFC touch-to-pay capabilities. 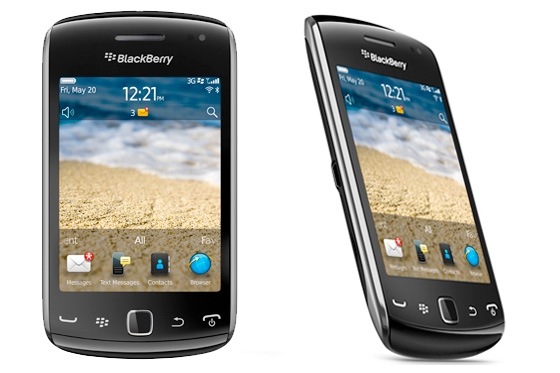 We're assured the BlackBerry Curve 9380 will be available in the coming weeks. ®