The 5Mp camera includes auto focus and flash, and is packed with nifty features, including image stabilisation, macro mode, touch focus so you can set the point of focus where you want it, as well as options for smile and face detection and panorama shots. 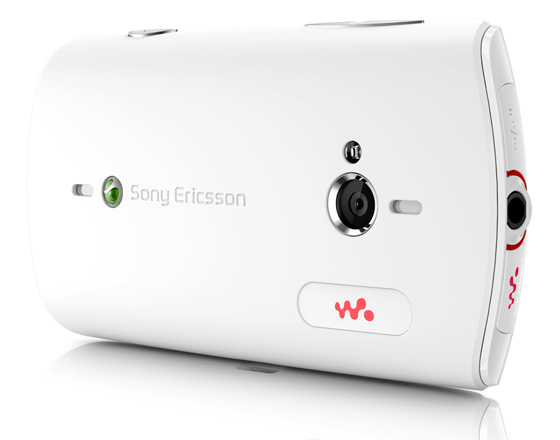 Also on board is Sony's 3D panorama feature, that with only one camera lens, delivers a somewhat contrived dimensional effect, rather than proper stereoscopic 3D. Video recording can go up to 720p HD which looks pretty good even when it’s blown up to TV screen size. 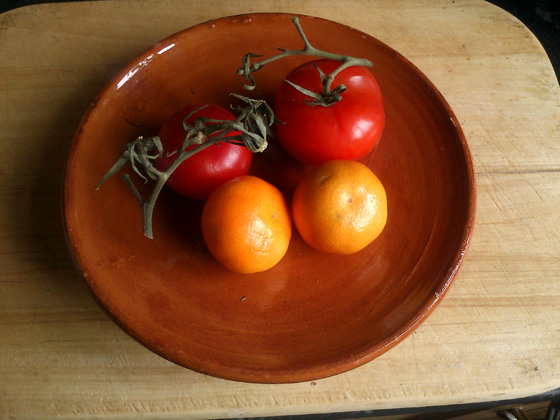 The Walkman music player is very much the star of the show here and has quite a few good things to recommend it, such as handy extras like the ability to search online for lyrics, video and artist info through Wikipedia. The supplied headphones are surprisingly good quality, delivering some impressively well controlled bass as well as a good, well balanced sound overall. There’s also a ten-setting equalizer to help you find the sound you that best suits your tastes. 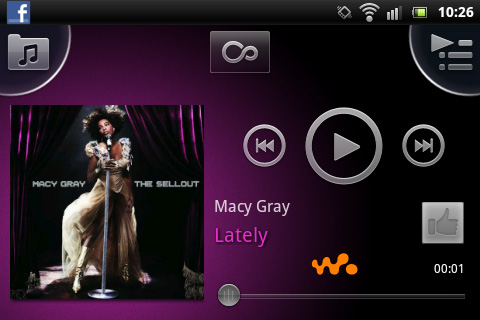 The music player takes centre stage on this handset

It includes Facebook integration too so you can instantly ‘Like’ your favourite tunes. In fact Facebook runs through this phone like a stick of rock, with similar integration for the picture gallery, phonebook and calendar as well as SE’s Timescape, which pulls together all your social networking updates into a single stream.

There’s an FM radio on board too, with SE’s TrackID service so you can identify mystery tracks, and you can boost the paltry 320MB of onboard memory to of 32GB using microSD card. The 1200mAh battery seems a little bit underpowered however and I routinely got a little less than a full day’s heavy use out of it. 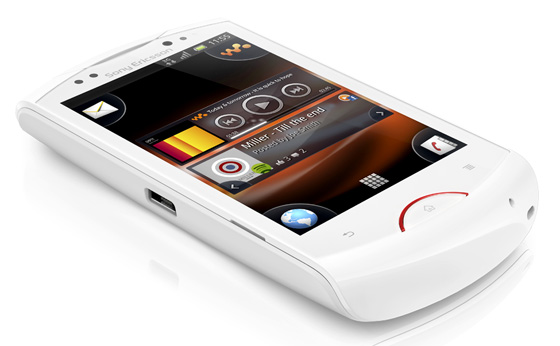 Sound features for mobile music on the move

The Sony Ericsson Live with Walkman has a well equipped media player with the emphasis on music and a good quality camera too, but it’s a pity that there's not a beefier battery on-board. ®