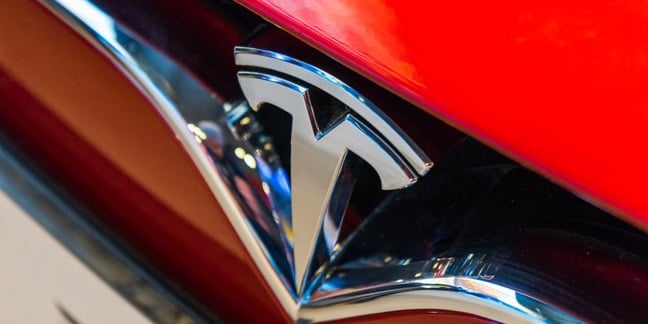 If you've been dithering about whether you should pre-order Tesla Motors' Model S sedan, you've dithered too long.

"We've actually sold out of all of next year's production in advance," Tesla CEO Elon Musk told Bloomberg's Betty Liu in a video interview. 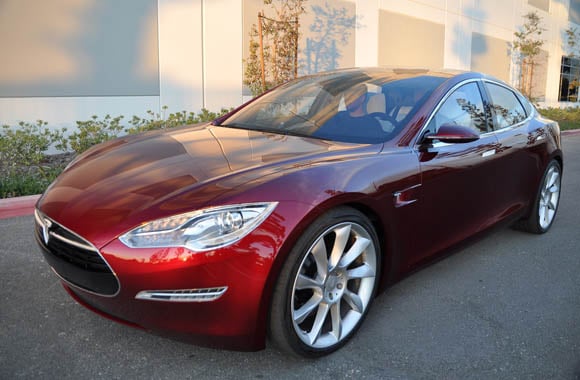 Musk, however, said that the 1,800 sales volume is not low – his company always intended the Roadster to be a limited-run vehicle, he said.

"The Roadster is high-price, low-volume," he said. "The Model S is mid-price, mid-volume. And then our third generation – which will be maybe in four or five years, will be low-price, high-volume."

He also pointed out that only "600 or so Roadster buyers have bought Model S sedans," emphasizing that the vast majority of Model S buyers are new to the electric car market.

Musk also predicts that Model S sales will reach about 20,000 in 2013, and that Tesla will become profitable in that year.

That irony concerns Musk's other venture, SpaceX – and just this week, Musk told Popular Mechanics that he'll seek a sweeter deal with NASA for that space agency's plan have SpaceX build them a crew-carrying capsule. ®