Luxury car manufacturer Jaguar was left with egg on its face this week after a glitch in its cruise control code forced it to recall 17,678 vehicles in the UK.

In a letter to customers, the company warned that X-Type models produced between 2006 and 2010 with diesel engines could be affected by a glitch in the cruise control software. 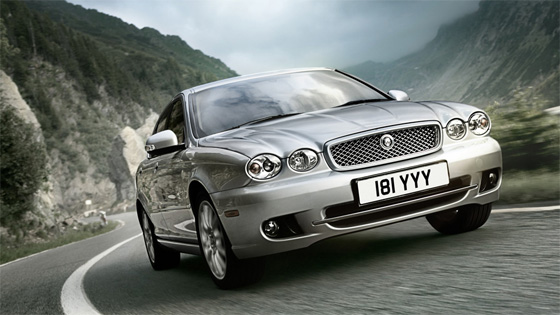 The bug means the cars' cruise control "may not respond to normal inputs", the company said, making it difficult to disengage the system "in a "normal manner". Only turning off the engine will cancel the mode in these circumstances.

A company spokeswoman told Reg Hardware: "This potential problem was spotted by one of our employees. No customer has been affected and there had been no accidents or injuries." ®