The best superhero game. Ever.

Review Hung upside down over a vat of acid or strapped to a conveyor belt inching towards a blast furnace, Batman could always rely on technology to help him pull off an unlikely escape. That is if he... could... just... reach... his... utility belt, of course. 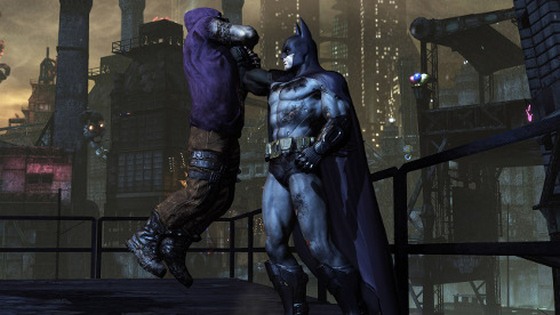 'If this is a consular ship, then where is the ambassador'

It's a trick developer Rocksteady has obviously learned from The Dark Knight. By dipping deep into its own technological armoury for Arkham City, it has pulled of the unlikely feat of improving upon Arkham Asylum, a title universally acclaimed as one of the best superhero games of all time.

Swapping Arkham Asylum's tight confines and scripting for the sandbox sprawl of Arkham City could have been disastrous, but just as Bruce Wayne cleverly re-engineers military technology into his crime-fighting arsenal, Rocksteady masterfully reworks the open-world mechanics of Prototype, Crackdown and others to expand the Arkhamverse in spectacular fashion. 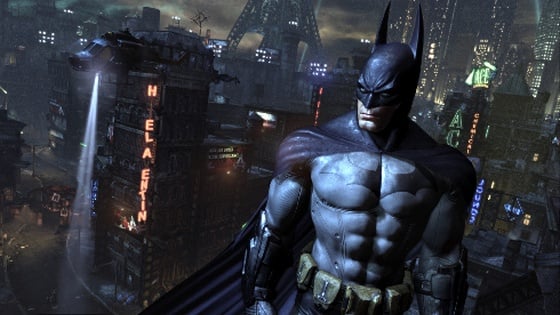 It helps in no small part that Arkham Asylum's gameplay is carried over largely untouched. Despite introducing crime scene investigations and radio hacking, detective work remains a simple, unfussy side-dish to the main course of stealthy exploration and combat.

The inimitable close-quarter combat plays much the same, save for some new animations, enemy types and gadget combos. The exquisite balance of accessibility and depth is as impeccable now as it was two years ago. The increased verticality of Arkham City's skyline is augmented with destructible gargoyles and enemies wearing thermal-imaging goggles. 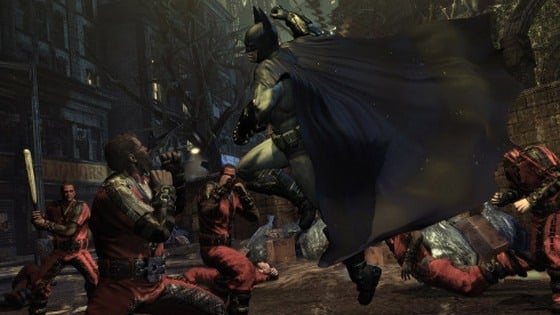 Arkham City's difference, then, is scale. Thanks to the sheer size of Arkham City itself – a super-prison walled off from the rest of Gotham to house its most notorious criminals – it's exploration that most distinguishes the sequel. By combining an early upgrade to your grapnel gun with Batman's dive-bomb and gliding manoeuvres, you can soar gracefully over the city, never having to set foot on the ground by design.