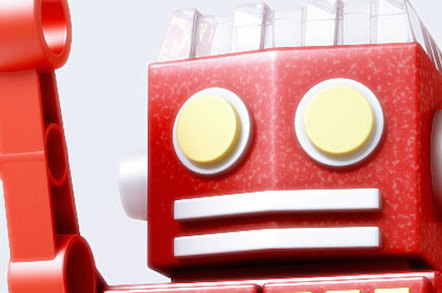 People worried about a cyber-war should calm down and stop worrying because it will never happen, a war studies academic has said. In the paper Cyber War Will Not Take Place Dr Thomas Rid confidently argues that hacking and computer viruses never actually kill people.

An act of war must have the potential to be lethal, says Dr Rid, of King's College London, writing in The Journal of Strategic Studies, but hacking and cyber-attacks have much more in common with spying than, say, nuclear bombs.

He believes that although a "cyber war" conforms to the traditional definition of a two-sided conflict, a lethal one will never take place.

"The threat intuitively makes sense," Dr Rid says. "Almost everybody has an iPhone, an email address and a Facebook account. We feel vulnerable to cyber-attack every day. Cyber-war seems the logical next step."

But worriers are misguided: Dr Rid states that to constitute cyber-warfare an action must be a "potentially lethal, instrumental and political act of force, conducted through the use of software". Yet, he says, no single cyber attack has ever been classed as such and no single digital onslaught has ever constituted an act of war.

He concludes: "Politically motivated cyber-attacks are simply a more sophisticated version of activities that have always occurred within warfare: sabotage, espionage and subversion."

The paper was published in The Journal of Strategic Studies ®