Lightning not required for retro auto

Great Scott! Doc Brown's DeLorean has jumped back to the future production line and will roll out across roads from 2013.

The Delorean Motor Company of Texas - which previously has focused on selling the car secondhand, and providing servicing and spares - is to produce an all-electric version of the famous gull-wing door motor. 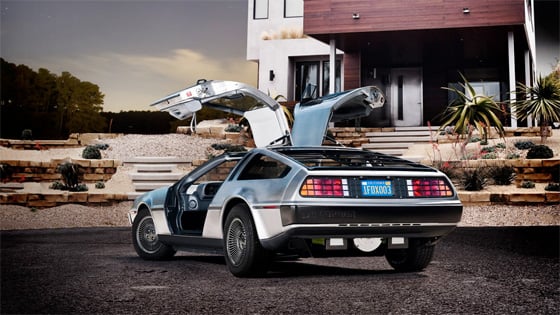 While the exterior should remain the same, the insides will be kitted out with modern accessories, such as an iPhone dock and built-in GPS. Exceeding the 88mph required to time travel shouldn't be a problem either, as with its 260hp engine, this bad boy is said to reach 125mph.

E-car enthusiasts or BTTF fans that can't afford one of the original movie DeLoreans, which is up for auction later this year, can still get one of these leccy DMC-12s in 2013. 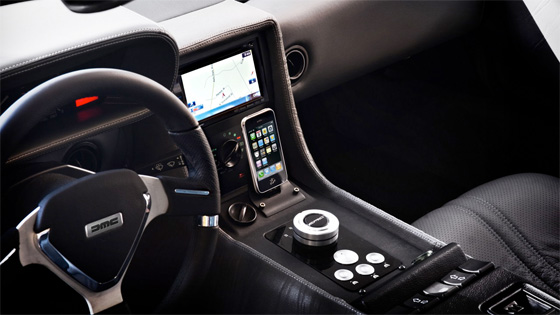 While the new cars are expected to cost around $100,000 - no, that doesn't get you a flux capacitor too - it is a super-green speed machine and a retro way to get around. It'll probably take more than 1.21 'Gigawatts' to run, though. ®

Bye bye Mister Biker Guy, drove my Chevy to the lefty but the Chevy was awry (allegedly)

'We’re living in an age of anger where people feel disempowered, unhappy...'