ViewSonic is taking aim right at the iPad - and would-be HP TouchPad owners - with a tablet sporting a 9.7in, 4:3 ratio IPS LCD screen.

And, yes, like those fondleslabs this one, the ViewPad 10e, has a 1024 x 768 resolution - the best, we think, for folk who regularly switch from portrait to landscape and back again. 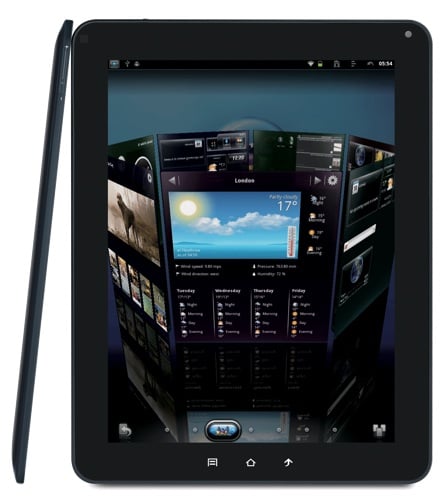 The ViewSonic goes and spoils it by only installing Android 2.3 Gingerbread… Let's hope it's cheap - right now, ViewSonic isn't saying.