The HD video is a big step up from the previous model, offering smooth footage and a good level of detail, though again, there’s not much in the way of features. There’s also another camera on the front for video calling, however, the promised Skype doesn’t seem to have appeared in the App Catalog. Indeed, the App Catalog will keep you going for a while with its mix of fun and business-oriented apps, but it’s not likely to grow. 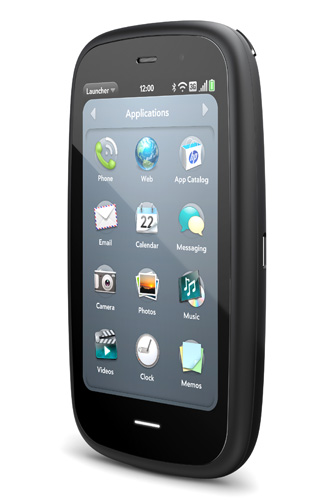 Quite a promising smartphone, but another piece of tech history now

Alas, despite price cut rumours, hunting down an HP Pre 3 beyond Carphone Warehouse may well be a problem, if experience is anything to go by. The review sample came through Clove Technology – a distributor that, in all the uncertainty, eventually cancelled its Pre 3 order from HP. Even so, the Pre 3 proved to be a decent little smartphone – fast, capable and easy to use. Indeed, it is shame it has no future, as the more competition we have in the smartphone market, the more likely manufacturers are to innovate. ®