Wacom wants 150 quid for its upcoming Inkling - a pen capable of saving on a computer what you draw on paper. 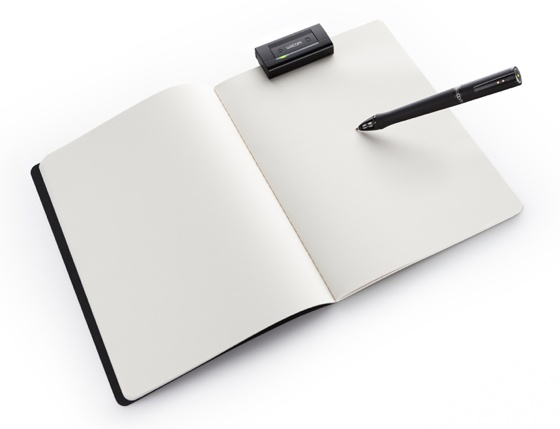 Sound familiar? It should - the Inkling uses essentially the same trick as the IRISnotes Executive device Reg Hardware reviewed earlier this month.

Both gadgets feature a real pen with built-in motion-sensing tech and a separate receiver you clip to the top of your notepad - no special paper required, unlike systems along the lines of the Livescribe Echo - to pick up the pen's movements. 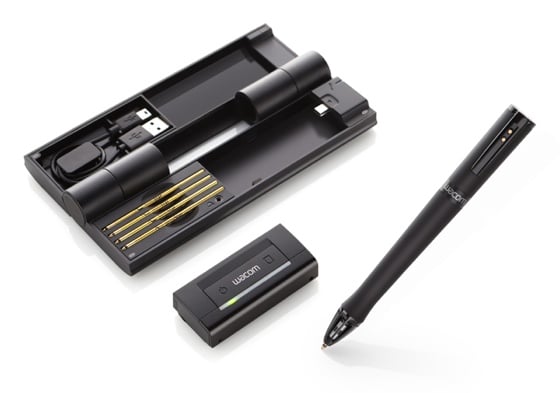 The movements - plus pressure data that reveals how hard you're pressing down - map out your sketches and scribbles.

The IRISnotes is available now, for £130, but you'll have to wait until October for Wacom's alternative. ®