In the air tonight

The D5x is an updated version of the D5 speaker that we rather liked last year - and which is still available at a reduced price of £230. The D5x looks and sounds very much the same as the D5, producing a crisp, clean sound via Bluetooth and a fuller, more detailed sound when using the Apt-X codec - there’s an Apt-X adaptor included for iOS devices, with an optional USB adapter also available for £40. However, the key difference is that the D5x can be used with an optional wireless sub-woofer, which costs £140. You can also link multiple D5x units with the sub-woofer, to create a wireless 2.1 or even 3.1 system. 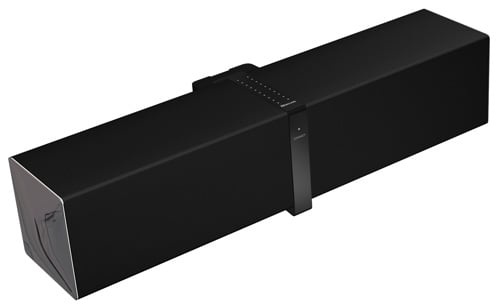 JBL has really gone to town with its new On Air speaker. As well as supporting Apple’s AirPlay wireless technology, the On Air also includes an FM tuner and an alarm clock. It’s even got a small LCD screen that displays the time, menu settings, and album artwork too. The sound quality is good – very clean and clear on higher frequencies, and with respectable bass given that the speaker itself is actually quite compact. However, the maximum volume is relatively modest, which really means that the On Air might work best in the bedroom rather than as a main speaker system in your front room – which makes it fairly expensive for an alarm clock. 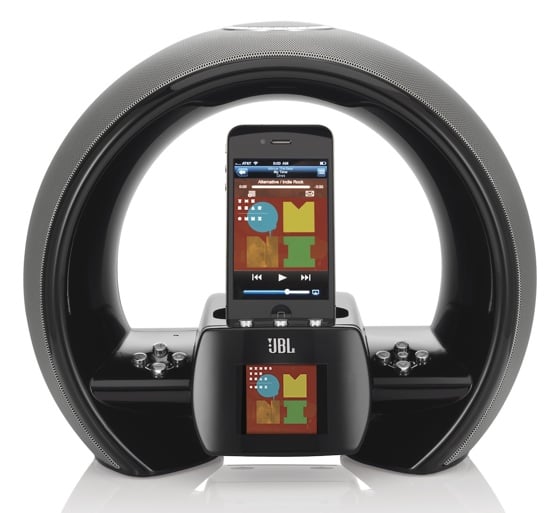 'The pandemic hasn't changed these trends: it has accelerated them'