NASA's Lunar Reconnaissance Orbiter (LRO) has captured a magnificent view (big version here) of sunrise over mountains in the centre of the Moon's Tycho crater: 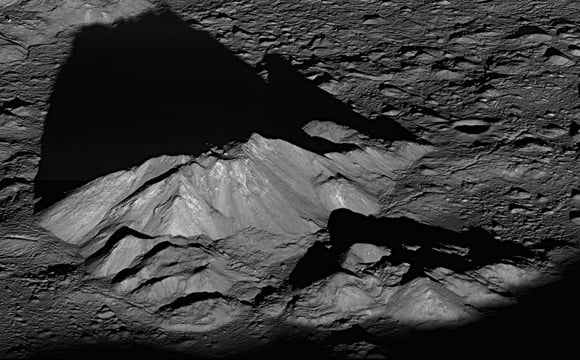 To show Tycho's central mountains in context, the agency has supplied a LRO mosaic of the whole crater, seen under similar lighting conditions as the above snap: 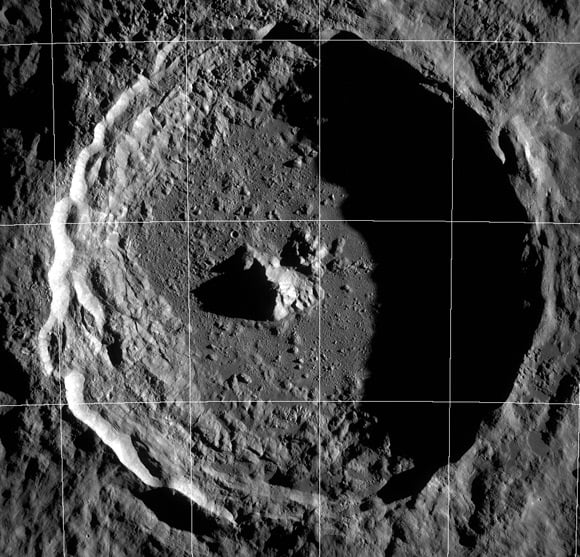 NASA notes that Tycho's features are "steep and sharp" because, at a mere 110 million years old, it hasn't yet suffered the meteorite pummelling which will eventually grind it smooth, as has happened with the considerably more ancient Bhabha crater. ®

Heart of darkness: Inside the Osówka underground city

That time the Nazis hollowed out a mountain

Now the gold’s out of Lead, bring on the xenon!