Asus $199 MeeGo netbook out next month

Asus announced its MeeGo-based netbook, the 10in Eee PC X101, earlier this month, but said little else about the specs. Now a few tech details have emerged. 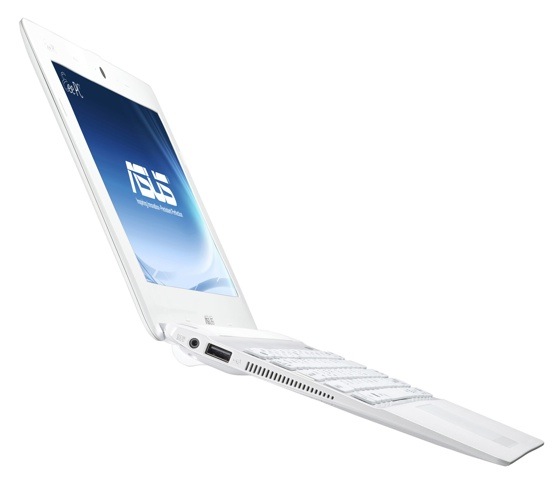 Don't expect much in the way of battery life: the X101 will come with a three-cell power pack.

Low storage capacity and low battery capacity make for a low price: the Eee PC X101 will retail for around $199 (£125), says DigiTimes. ®