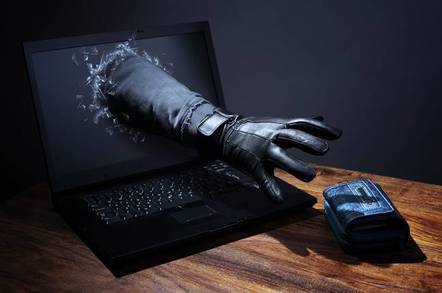 European Commissioner Viviane Reding has warned banks that they will be required to notify customers about data security breaches.

A new bill which is expected to arrive in the autumn will be "very solid on rules", the Brussels Justice Minister and vice president of the European Commission told The Register yesterday.

Earlier that day in a speech to members of the British Bankers' Association (BBA), Reding said that all businesses operating in the European Union would soon be required to immediately inform customers about a "serious data security breach".

The BBA, for its part, claimed it already followed the "highest standards of customer protection in their data management", and so expected little impact from any such new law being introduced by the EU.

The commissioner admitted that the new rules could prove to be an "additional administrative burden" for the banking sector, but added it was necessary to help improve what is currently a tarnished image about the transfer of data online, with recent examples of major breaches taking place.

"We have had a lot of questions lately because of Sony Playstation and the latest now with Sega and in between all the others. So the consumer starts to have a real problem," she told El Reg.

"When there is a data breach I find it shocking that companies needed two or three weeks to inform people that their personal data had been stolen," she added.

"I have put it into the telecom package that it is obligatory on telecoms and internet access if a person’s data is breached, they should be informed at once. It’s normal, isn’t it?

"I will make that mandatory everywhere in this new data protection reform. All personal data breach notification across all sections including banking and financial services."

She said it was essential for companies that conduct their business online in the EU to offer a guarantee that they will inform their customers of a data breach immediately when it happens.

“Don’t look at regulation only from the point of view of problem-building. A non-invasive, down-to-earth regulation is problem-solving. It makes the internet trustworthy," Reding told us.

"It should be normal but it isn't. So we need to come out of the wild west and come to regulations that are clear to everybody that give businesses the certainty they are asking for." ®