Sony Ericsson has unveiled a pair of handsets today, the Mix Walkman and txt pro, both aimed at social networkers.

The company boosted its MP3-phone series with the Sony Ericsson Mix Walkman, which features a 3in touchscreen display and heaps of musical tools. There's a karaoke function which EQs-out vocals, as well as that annoying 'Zappin' key - a feature common to Sony's MP3 players that skips through short clips of each song. Does anyone actually find that useful? 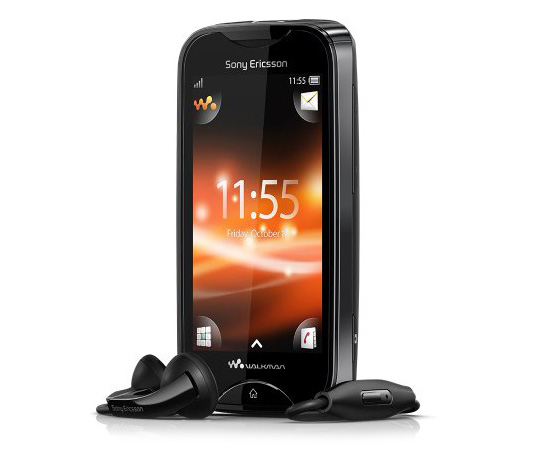 The Sony Ericsson txt pro also features a 3in touchscreen, but is more geared up for Tweet fiends and Facecrackers, with the inclusion of a slide-out Qwerty keyboard. 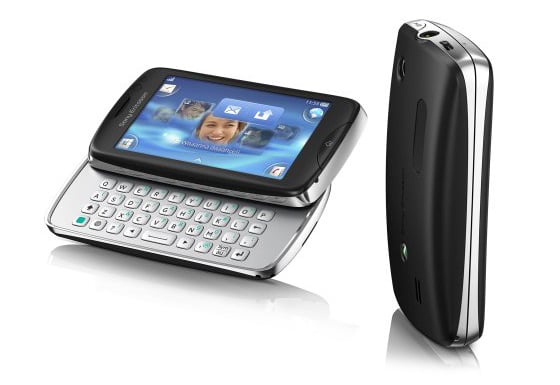 The Sony Ericsson Mix Walkman and Sony Ericsson txt pro will hit shelves sometime this autumn. Outlay is yet to be confirmed, but considering neither of these has 3G, they'll probably be priced modestly. ®