Chinese army: We really need to get into cyber warfare 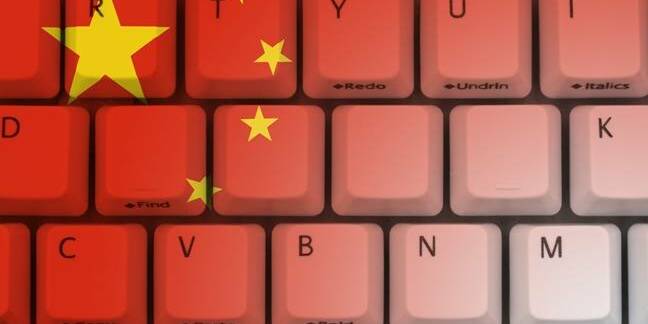 Senior Chinese officers think that the People's Liberation Army (PLA) needs to make more of an effort on cyber warfare.

Reuters reports on an essay written by PLA colonels Ye Zheng and Zhao Baoxian in the Party-run China Youth Daily. The two officers, who are strategists at the PLA's Academy of Military Sciences, argue that China "must make mastering cyber-warfare a military priority".

The essay goes on to say:

Zheng and Baoxian go on to mention the internet as a force for social disruption, mentioning the "domino effect" seen in the Arab Spring revolts that have shaken the foundations of the Middle East in recent times. Reuters reports that the People's Republic has been severely worried by these events, with calls for protest by overseas dissident-run websites in February sparking a wave of pre-emptive arrests in China.

Despite the two colonels' statement that China has yet to prioritise cyber attack and defence, some might say that in fact the People's Republic is one of the more aggressive governments in the cyber arena. The Great Firewall is one of the most serious efforts of its type; Google has only just reported a rash of spear-phishing attacks out of China; many other publicly-known cyber attacks are thought to have originated there.

And these are only the known, authenticated cases. Off the record, senior British figures have told the Reg of serious, embarrassing data losses into China which have never been made public and which are denied by the organisations affected. A US senator said in March that data raids had put America "on the losing end of what could be the largest illicit transfer of wealth in world history".

There's no doubt that in many cases the Chinese government and the PLA get blamed for attacks which were unofficial or didn't really originate in China. It's also surely true that much of the hype in the West is generated by those hoping to profit from increased government and corporate cybersecurity budgets.

But even so there is a lot of Chinese fire behind the security smoke and mirrors: the PLA can probably be counted among the major world cyberwarfare powers. Zheng and Baoxian's paper seems likely to be greeted with cynicism. ®