But is it legal? 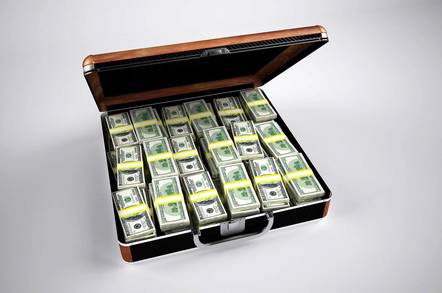 IPv4 address trading – long predicted by authorities such as APNIC (Asia Pacific Network Information Centre) chief scientist Geoff Huston – has arriving with a vengeance. Now there's even a site devoted to it: Tradeipv4.com, registered at the end of March by a German Python developer Martin von Loewis.

Tradeipv4.com is currently stating a maximum bid of $3 per address in the ARIN space, and $4 in the APNIC space.

Although the site notes that RIRs have been altering their policies to permit the transfer of addresses, ISOC recently issued a statement in which it counseled caution in address trading.

Citing its own estimate of prices reaching $11 per address, ISOC said: “We strongly urge that such transfers be affected per appropriate RIR processes.” In particular, ISOC is concerned that unmanaged address transfers will undermine network operations, and it could raise security issues since anonymous address spaces can be spoofed.

Tradeip4.com says its auctions can cover both the sale and lease of addresses, subject to RIR policies. Some of these policies, the site notes, have grey areas. For example, while APNIC’s policy is meant to discourage address transfer by applying what amounts to a 12 month embargo on the originating party receiving new addresses. However, Tradeip4.com dismisses this as irrelevant, since APNIC’s space is exhausted, and no new blocks are being assigned.

Canada’s government, via its Industry Canada department, is also against the trade of IPv4 addresses, and it has weighed into the sale of Nortel’s addresses to Microsoft.

In a letter discussed on CircleID, Industry Canada expressed its support for the long-standing position that addresses are not property and therefore cannot be traded.

Legal or not, the trade is happening. ®

Analysis Get it? Address? As in, oh never mind