The scene is set and the inevitable is upon us. Yes, Grand Theft Auto V is in production and ready for an announcement soon, we think.

Rockstar's parent company, Take-Two, is to hold auditions for actors to voice five very GTA-style characters in an as yet unannounced title. 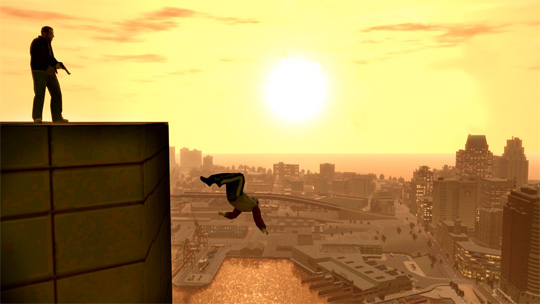 The five characters Take-Two has in mind are:

This reeks of GTA. To top it off, Rockstar has been buying up web domains over the past month which also have a Grand Theft flavour to them. These include CashForDeadDreams.com, SixFigureTemps.com, StopPayingYourMortgage.net, HammersteinFaust.com and LifeInvader.com.

It appears GTA V will be playing off our current financial troubles, with the typical real-world representations of in-game business.

Of course, it's all speculative at this stage, but watch this space. If conspiracy, paranoia, sex, violence and drugs isn't a recipe for a GTA follow-up, I don't what is. ®