Up to 40 government websites targeted 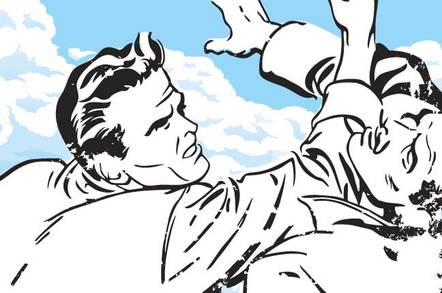 Multiple South Korean government websites have come under fire from a concerted denial of service attack.

Local net security firm AhnLab reports that the South Korea's presidential office, the foreign ministry, the national intelligence service, US Forces stationed in South Korea and banks are among the targets of the packet-flooding assault. In total as many as 40 websites were targeted by the attack. However only 29 were actually affected, the BBC reports.

Previous denial-of-service attacks on South Korean government and financial services websites, including a particularly severe assault in 2009, were initially blamed on North Korea before they were traced back to compromised systems in China.

North Korea is known to maintain an information warfare unit that targets enemies of the country, chiefly South Korea and the US. However it's unclear who's behind the latest assault, much less their motives. ®