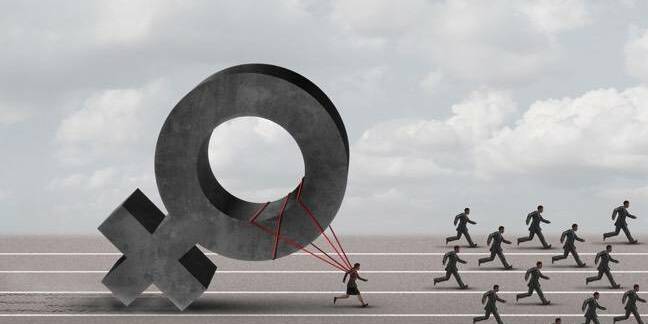 Insurance companies could have the methods they use to calculate premiums thrown into turmoil tomorrow when the European Court of Justice (ECJ) rules on whether or not they can discriminate between male and female customers.

Tomorrow the Court will publish its ruling that could remove the exemption from equality laws that allows insurance companies to offer different prices to men and women. The decision could also have a major impact on how pensions are structured.

The case concerns the EU's Gender Directive and the laws deriving from it, such as the UK's Equality Act. The Directive prohibits the offering of different insurance premiums based on a person's sex. It has an exemption for "proportionate" differences, though, "where the use of sex is a determining factor in the assessment of risk based on relevant and accurate actuarial and statistical data".

Two people in Belgium and consumer association the Association Belge des Consommateurs Test-Achats complained about that exemption to the Belgian Constitutional Court, and the ECJ will rule on that case tomorrow.

If it says that gender must not be used as the basis for different pricing of products for men and women, then this will force insurers to fundamentally change how they calculate insurance premiums, according to insurance law expert Katie Tucker of Pinsent Masons, the law firm behind OUT-LAW.COM.

"This could put an end to people’s insurance premiums being affected by whether they are a man or a woman," said Tucker. "This would result in major disruption to the insurance industry which has traditionally used gender as a risk factor in pricing premiums and determining policy terms and benefits in providing various insurance products, including motor, life, health and annuities."

"While the judgment may be welcomed by consumer groups, it is possible that the change in the law will result in increased customer detriment through a reduced availability of certain types of insurance in the market, decreased coverage and increased premiums," said Tucker.

The impact on insurers could be enormous if, as is possible, the ruling applies to past as well as future insurance premiums.

"It is not clear whether any change in the law will apply from tomorrow and whether it will be retrospective," said Tucker. "If it applies retrospectively, consumers who do or have held policies that used gender based pricing may be able to claim back any additional premium paid. This could cause large losses to the insurance industry at a time when it is already anticipating increased costs from changes to the approach to financial services regulation."

In an ECJ preliminary opinion on the case published in September of last year, Advocate General Juliane Kokott, said that the ECJ should eliminate the right to charge different prices based on the sex of the insured person.

She said that the different pricing did not meet the high standards set in the Directive's exemption, and that equal treatment for the sexes was of such vital importance that it should not be undermined except in the clearest of cases.

"The exception in question does not relate to any clear biological differences between insured persons," she said. "On the contrary, it concerns cases in which different insurance risks can at most be associated statistically with gender."

"Strict standards must therefore be imposed in the present case. Differences in treatment could at most be justified by clearly demonstrable biological differences between the sexes," said an ECJ statement outlining her opinion.

The opinions of advocates general are only advice, but are followed in the majority of cases by the ECJ.

A percentage reduction AND no future tax on foreign profits? Too kind, Uncle Sam!