If we are talking about realistic-looking games, Napoleon Total War is a contender for a spot in this year's top five, but after the much flawed, buggy-as-heck Empire Total War of a couple of years ago, it seemed that NTW is just a patched up version of ETW, but with the heart and soul ripped out of the combat due to the misguided removal of fire by rank. Sure, the graphics were amazing on 720p, but the campaign didn’t quite cut it and the multi-player was still a let-down because you can never connect. Forever alone? 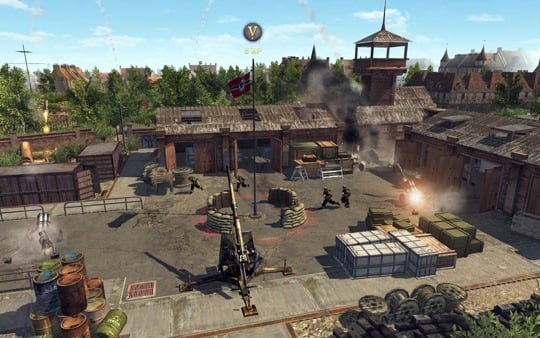 So for my tactical pick of the year I’ve gone for Men of War Assault Squad beta. How can you pick a pre-release game as a top game of the year, I hear you moan? Well, it's got unbelievable tactical game play, graphics and the Gem engine. Its armour penetration is to die for - it’s so ridiculously cute and fluffy!

Don’t believe me? Sign up to the open beta before it closes and take a look for yourself before you come along with your pitchforks and torches. You’ll appreciate the ability to take direct control of anything in your entire army.

Come on, who doesn't have a soft spot for Games Workshop? As English and predictable as an X-Factor Christmas Number One used to be. Even though I found it slightly long and the commentators' supposedly witty banter unbearable, Blood Bowl Legendary Edition needs a namecheck because it appeals to the World of Warcraft yearning within that's yet to be fulfilled. This game is part American football, part creature feature fantasy mixed into a turn-based board game straight onto your PC. Create and develop a team of orcs, elves, undead, ogres or even humans and set them loose against other people's teams. 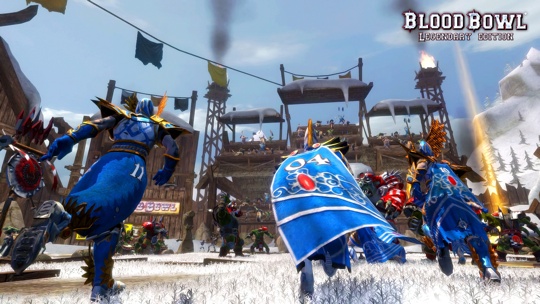 It didn’t get a release on to console due general bugginess, so it's PC-only, folks, and it’s well worth the now-reduced price for a bit of nostalgia.