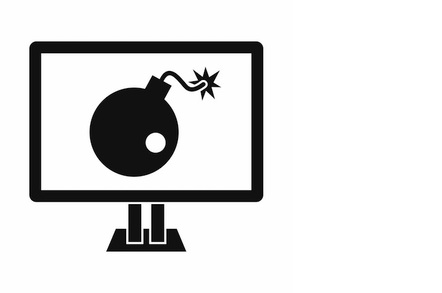 The US military's new Cyber Command has formally "achieved full operational capability", according to the Department of Defense (DoD).

“I am confident in the great service members and civilians we have here at US Cyber Command. Cyberspace is essential to our way of life and US Cyber Command synchronizes our efforts in the defense of DoD networks. We also work closely with our interagency partners to assist them in accomplishing their critical missions,” said General Keith Alexander, chief of Cyber Command and also of the feared National Security Agency (NSA), with which the Command shares a headquarters.

According to a statement issued yesterday announcing Full Operational Capability (FOC) for the cyber force:

Some of the critical FOC tasks included establishing a Joint Operations Center and transitioning personnel and functions from two existing organizations, the Joint Task Force for Global Network Operations and the Joint Functional Component Command for Network Warfare.

U.S. Cyber Command’s development will not end at FOC, and the department will continue to grow the capacity and capability essential to operate and defend our networks effectively. There are also enduring tasks that will be on-going after FOC, such as developing the workforce, providing support to the combatant commanders, and efforts to continue growing capacity and capability.

The central cyber command coordinates the activities of the separate US armed services' cyber forces - the 24th Air Force and corresponding cyber formations in the US Navy, Army and Marine Corps. It will also work closely with the NSA (formally speaking a "combat support agency" of the Defense Department) and will cooperate with the Department of Homeland Security.

The cyber command is responsible for defending the .mil domain, while .gov comes under the DHS. Both agencies' role in other parts of the internet is yet to become clear, though it is evident that the military cyber warriors will maintain the ability to attack the networks of others as well as defending their own. (The 24th AF contains an entire unit, the 67th Network Warfare Wing, dedicated to nothing else - though it has a subsidiary role in red-teaming friendly networks when there are no enemies to attack.) ®

Great way to make friends during procurement for a $10bn contract, eh Larry?

OpenWorld Does he mean some farm boy with just womp rat experience can destroy the whole thing?

What is the cyber equivalent of 'use of force'? When do we send in the tanks?