HD channel not all HD

The simulcast channel will replicate what goes out on BBC One - the London version, since the Corporation says it can't yet offer regional variations on the HD channel. 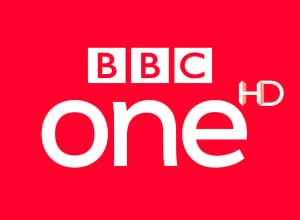 And while the transmission will be HD, not all of the programming will be. Some shows will be upscaled from standard definition, though hopefully the BBC's upscaling hardware will make a better fist of it than your average set-top box or HD TV.

BBC One HD will be transmitted on free-to-air services Freeview and Freesat on channels 50 and 108, respectively. Virgin Media viewers can watch it on channel 108, Sky subscribers on channel 143.