Do ya think I'm sexy?

Review There was a time when plastic sprayed sliver and moulded with a brushed metal-like texture was cool. The problem for Samsung, which has decked out the interior of the Q430 this way, is that such decor hasn't been hip for more than 30 years.

In fact, all this laptop needs to bring back that ye olde home music centre look is a base formed from mock-oak veneer chipboard. Heck it even has a built-in amp, feeding 1.5W through each of the laptop's two speakers for a beefier-than-usual sound. 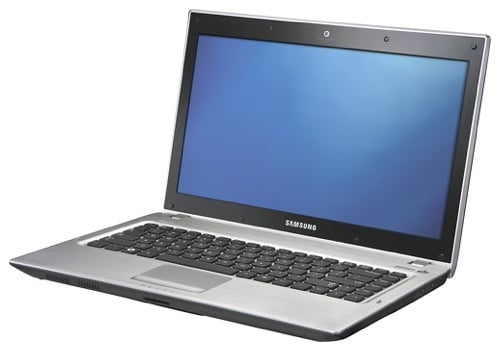 Instead, it's standard matte black, while the lid is an attractive glossy graphite look, both of which make the shocking inside look even more anachronistic.

Samsung, the 1970s called - they want their consumer electronics design back.

But if you can stomach the looks - and the guffaws of Apple fans and design buffs looking over your shoulder - the 14in Q430 has much to commend it. 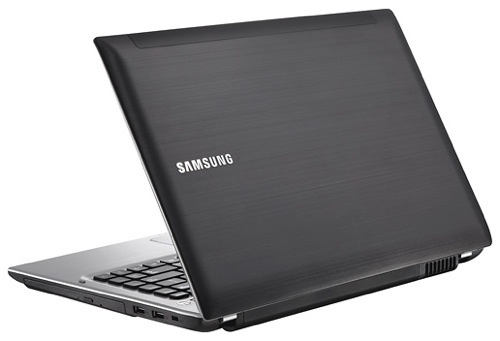 The laptop's outside is not unattractive

Next page: Not quite as thin'n'light as billed
Page:
Tips and corrections
7 Comments